The film starring Ashwini Ladekar and Sahil Kene is a thrilling watch with a shocking climax. 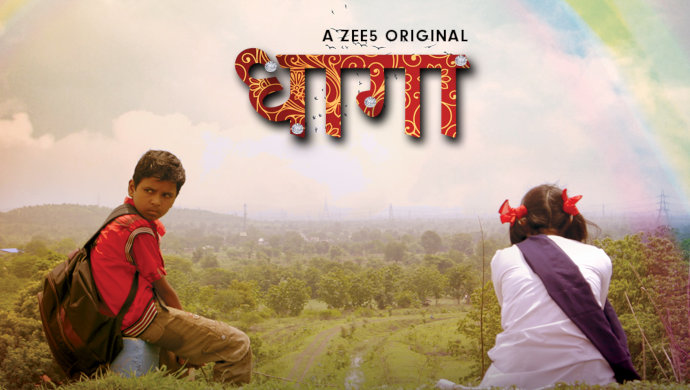 Zee5’s original film Dhaaga tells the story of Uma (Ashwini) and Shankar (Sahil), a sibling pair that lives in a small village and battles the society’s narrow-minded thinking. What starts as a story about the two’s close bond, then transcends into a shocking tale of revenge and violence. Here are three reasons why you shouldn’t give Dhaaga a miss.

Dhaaga critiques regressive thinking, though in a subtle manner. Uma is judged and ridiculed when her relationship with Biju is exposed. Shankar calls her names, saying that “a man and woman” are not considered as friends in their village.

The film sheds light on the backward thinking and is a reminder that though this is 2019, such beliefs still prevail in many societies. What adds to the gripping storyline is the appealing cinematography. The film takes you to picturesque locations of the village that leave you in awe.

A stand against honor killing

India is plagued with cases of honor killings. In most cases, it is considered as a crime for a man and a woman hailing from different religions/castes, to fall in love and get married. As a result, they are murdered by their own family and society members. Dhaaga builds on this practice and critiques it. Such films are important if we want to change the way our society thinks and functions.

The climax scene of Dhaaga is what makes it stand out. It often happens that a film becomes spectacular because of its ending. Sairat is one such example and Dhaaga gets added to the list. Don’t miss it for the world!

Which other films come under the ‘must watch’ category according to you? Tell us in the comments section!

You can also watch Dhaaga streaming on ZEE5 in Hindi, Malyalam, Kannada, Telugu, Bengali, and Tamil.

Ek Ghar Mantarlela: Is Gargee's Mother Getting Affected Because Of Mrutyunjay Bungalow?