Under the pretence of love, Rajveer has isolated Manva from everyone.

It’s no secret Rajveer has been behind Manva’s sufferings in Tu Ashi Jawali Raha. Once we had considered them our favourite pair, but now Manva and Rajveer are far from it. The root cause of it all has been Rajveer possessiveness towards Manva. So, today, we are going to have a look at five times when Rajveer was a bad husband towards his better half, Manva.

Remember when Manva’s NGO was shut down by Rajveer? Just because he wanted to stop Manva from stepping out, he made sure to close down her NGO. He tainted the NGO’s image by calling the press as this matter worsened further.

Before you proceed, watch Tu Ashi Jawali Raha below:

Manva’s father was suspecting Rajveer after his chat with Nitish. He wanted to bring Manva back home and have a conversation with her. But, as Col. Ajay came to pick Manva up, Rajveer stopped her from meeting her family. He emotionally blackmailed Manva while separating her from Aai and Baba.

3. Rajveer created a misunderstanding between Manva and Nitish

You cannot forget the time during Nitish’s office inauguration, Rajveer didn’t like being excluded out of a family picture. Instantly, he decided to take revenge on Nitish by creating a rift between him and Manva. This situation aggravated to such an extent where Manva slapped Nitish for ‘humiliating’ her husband.

After distancing Manva from her brother, Rajveer made sure he to isolate her from her father. He got him arrested under the false allegations of robbery from the temple. He made Jadhav accuse an esteemed Col. Ajay of taking the jewels even when the latter was innocent. 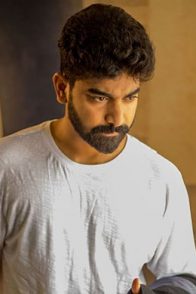 Before You Keep A Beard Like Tu Ashi Jawali Raha’s Rajveer, Stop Believing… 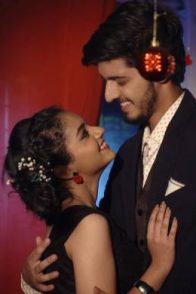 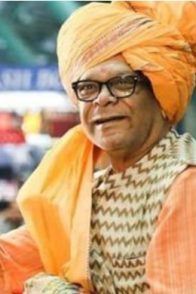 5. Rajveer made Manva choose between him and her family

Nothing could be worse than breaking Manva from her family. From stopping Manva from teaching her students to creating differences between Manva and her parents, Rajveer has done it all. He claims he did it because he loves Manva. But, can loving a person be so disastrous?

What do you think of the above points? Let us know your thoughts about Rajveer in the comments below.