What is the real story behind this Pravin Tarde directional? Check out the details inside. 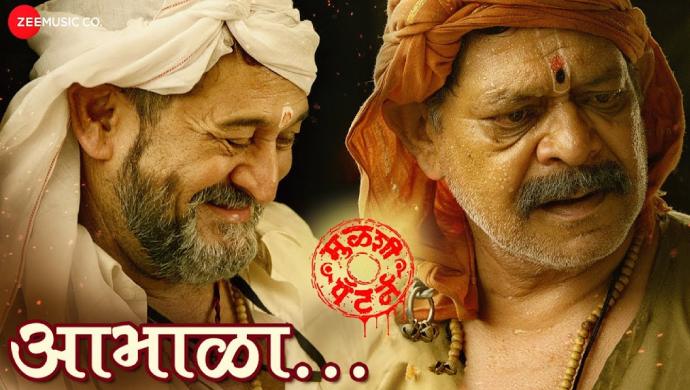 2018 film Mulshi Pattern starring Mohan Joshi, Mahesh Manjrekar and Om Bhutkar among others sheds light on the time when crime was at its peak in Pune. The film is based on the redevelopment that took place in Pune after the economic liberalisation in 1991 where farmers were paid money in exchange for their lands. However trouble began when farmers didn’t know what to do with so much money and soon their pile of notes started gathering dust. A lot of them were furious for their lands being taken away and turned to crime to release their pent up anger.

Mulshi Pattern is based on such incidents, highlighting the story of Rahul (Om) who becomes a gang lord, to seek revenge against corporate builders who took away his family’s land. Reports suggest that Rahul’s story is loosely based on a real young lad named Sandeep Mohol, who belonged to a village named Mutha, in Pune’s Mulshi Taluka.

He joined the Bodke gang and soon created his own tribe to spread terror. Seeing him, a lot of young people took to crime. After establishing himself as a gangster, Sandeep turned towards politics and was even designated as the Sarpanch of Mutha village. As shown in Mulshi Pattern where Rahul was involved in tensions with a rival gang, Sandeep was at loggerheads with a gang that eventually murdered him. Apparently, he was chased down from Mutha till Kothrud till he was killed. What’s interesting is that Rahul’s chase in the film is equally long where he is seen running away for a long time from his rival gang till he is caught and killed.

Sandeep’s father worked in Market Yard, as shown in the film where Rahul’s father (played by Mohan) too was working. Though crime in Pune created havoc in the city, it has reduced considerably today and the police have been successful in nabbing criminals.

Watch the film and tell us what you think about it in the comments section below.

If you love crime thrillers, watch ZEE5’s original series Rangbaaz that tells the story of a dreaded UP gangster.

Was Aishwarya's Death An Accident Or A Brutal Murder? Find Out The Answer In Me Shivaji Park, Now Available On ZEE5!

Phulpakhru: Manas Has A Surpirse For Vaidehi On Her Special Day, Watch Video!