In Almost Sufal Sampoorna, Nachiket takes Sai to a pop concert which she enjoys. 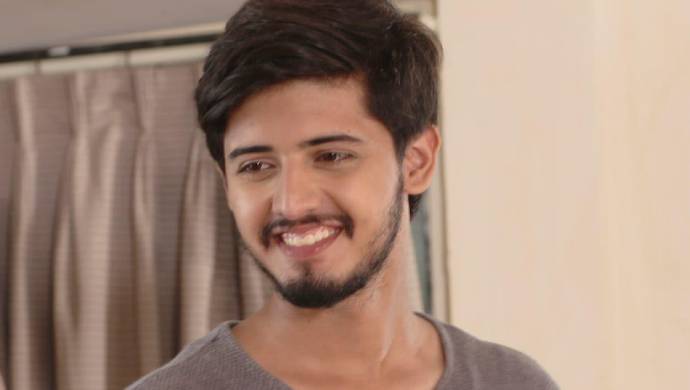 In tonight’s episode of Almost Sufal Sampoorna, Digs doesn’t like that Nachiket has lied to Sai about the Indian classical music concert. Nachiket is planning to take Sai to a pop concert instead, however, Digs thinks Nachiket’s this plan won’t work as Sai won’t be impressed. Nachiket doesn’t listen to his friend and goes ahead with his plan. He and Sai go to the concert after taking permission from Aai and Ajji. Sai is nervous to go with Nachiket, but Ajji tells her that she will take care of Appa so Sai doesn’t have to worry.

In Sai’s absence, Appa comes home and asks about her. Ajji says that she has gone with Nachiket to an Indian classical music concert. Initially, Appa doesn’t approve of it, but Ajji says Sai wanted to strengthen Nachiket’s Marathi roots. Hearing this, Appa understands Ajji and excuses Sai. Meanwhile, Digs and Richa are thinking about the ruckus Appa must have caused by now in the Ketkar house.

Sai and Nachiket are returning from their pop concert. Sai is surprisingly calm as she asks Nachiket why he lied to her. Nachiket defends himself and starts discussing the concert. While walking home, their hand mistakenly touch each other and they both get awkward. After reaching home, everyone asks about the concert and Nachiket lies. Then, Appa announces in front of Nachiket that the land on which the Ketkar family is living may be owned the latter’s family, but the house is owned by Appa. This means, he also owns the land. In case, Nachiket doesn’t get out of Appa’s house, he will get the lawyer involved.