In Almost Sufal Sampoorna, Sai realises that Appa is emotionally blackmailing the Ketkar family who is totally falling for his act. 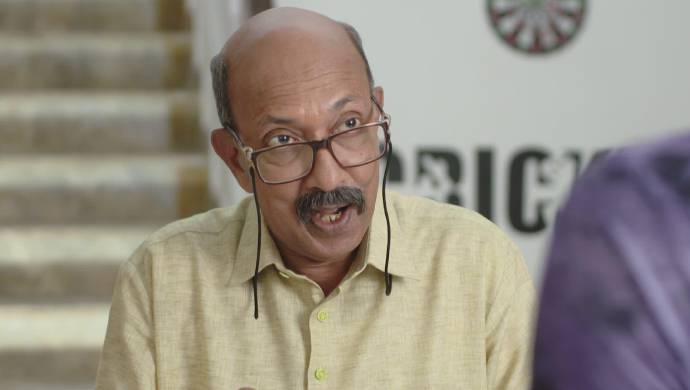 In tonight’s episode of Almost Sufal Sampoorna, Richa finds out Nachiket’s location after flirting with Digs. She immediately calls Sai but the latter doesn’t answer her phone. So, Richa decides to go to Sai’s house instead. At the Ketkar house, Appa shows the land papers which Nachiket had given to him. He says that he has collected this property from Nachiket just for the family. After he passes away, it is up to them to do whatever they please. He mentions that even after so many sacrifices, the family is refusing to talk to him. However, Ajji says that they don’t agree with the way he behaved with Nachiket who has been kind to them. Kaku also mentions that he has forbidden them from talking to Nachiket. Appa responds saying that his past encounter with foreigners has changed his perspective about them. Hence, he is trying to protect his family from Nachiket.

Everyone becomes emotional after hearing Appa’s perspective. During this, Richa enters and tells Sai that Nachiket has gone to Gujarat for Mr Pardeshi’s work. Then, Sai tells Richa that she understands Appa’s perspective and empathises with him. Later, Appa secretly calls Mr Keskar and mentions how he successfully emotionally blackmailed his family. This conversation is overheard by Sai who informs Ajji about it. They both realise Appa’s true colours.

The following day, Ajji goes to Appa to tell him that she and Sai are going on a pilgrimage together. Appa plans on accompanying them, but Ajji says only she and Sai are looking forward to going to Shirdi.