In Almost Sufal Sampoorna, Nachiket wants to celebrate Christmas and New Year with his friends and Sai. 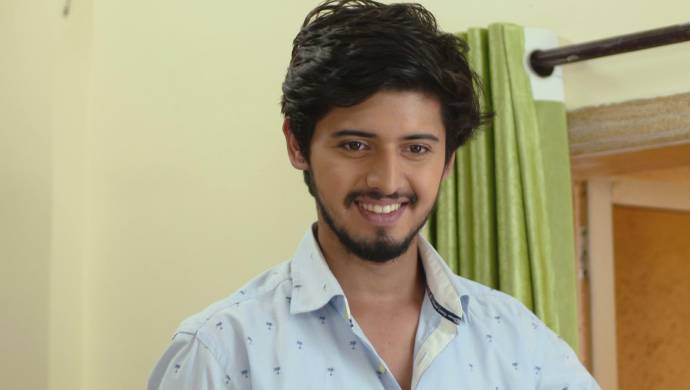 In tonight’s episode of Almost Sufal Sampoorna, Nachiket and Sai are wrapping up with the painting of his house. During this, he asks about the meaning of ‘laxmichi pavla’. Sai blushingly says when a new bride enters the groom’s home for the first time, we use that term. Later, as she is busy working, Nachiket takes her aside and informs her about the Christmas party which he is throwing. He tells Sai this has been his plan for a long time and without her, the party wouldn’t be fun. He tries to persuade Sai to attend the event but Sai is too scared of Appa. He says after living in India, we have to learn to accept all the festivals with the same respect. Nachiket makes Sai realise that by the end of the day this celebration will bring her happiness. An overwhelmed Sai confesses that, in her house, they celebrate their New Year’s on Gudi Padwa.

Sai goes home and indirectly asks Ajji about celebrating Christmas. The latter says we celebrate festivals because they bring happiness, but also reminds Sai about Appa’s rules in the house. Later, Nachiket goes to Appa with a new set of curtains. Appa asks him about his future plans but Nachiket doesn’t say anything. Later, he calls Sai asking her about her decision but she still isn’t convinced.

Following this, Sai goes Nachiket’s place but Richa distracts her by taking her outside the house. As Sai enters through the door again, there is a shower of rose petals on her head. Seeing this, she can’t stop smiling.

Saajana: 5 Things Rama Should Consider Before Getting Engaged To Pratap!