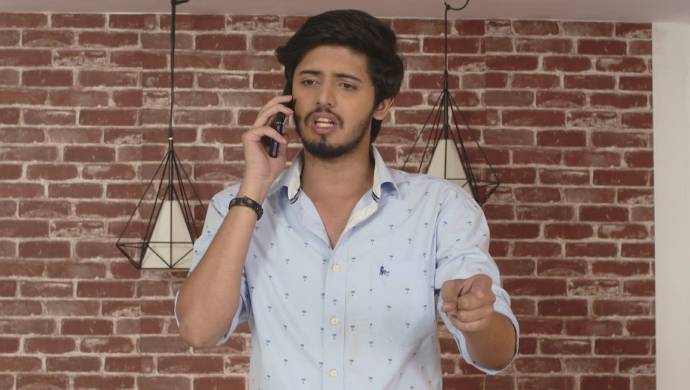 In tonight’s episode of Almost Sufal Sampoorna, Sai and Richa are talking outside Nachiket’s house. After Sai returns to his house, she showered by rose petals at the door. This surprise is planned by Nachiket who purposely asked Richa to distract Sai. Nachiket and the gang have also reorganised his house in Sai’s absence. Seeing this, she is pleased by Nachiket’s gesture. Everyone then decides to pray to god as Nachiket’s house’s interior decoration has successfully happened.

Nachiket again asks Sai to attend his Christmas party but she doesn’t want to under fearing Appa. He then decides to speak to Appa and invite the Ketkar family so that even Sai will come. Meanwhile, in the Ketkar house, Chinu has to write an essay on Christmas as a part of his school assignment. He asks Ajji but she doesn’t help him. He isn’t able to write about the festival since Appa has never celebrated it in the Ketkar house. Appa hears the commotion between Chinu and Ajji, and decides to express his opinion. He says that he is never going to let his family celebrate Christmas.

Following this, Nachiket comes to Appa invite him to the party which he is throwing in his house. Appa and the Ketkars are shocked at his guts. In the evening, the party at his house begins and loud music starts playing. Nachiket tries to persuade Sai to come but she asks him to lower the volume of the music. An irritated Appa calls the police who don’t take any action against his complaint.