In Almost Sufal Sampoorna, Appa continues his sly efforts in making Nachiket slog and troubling him. 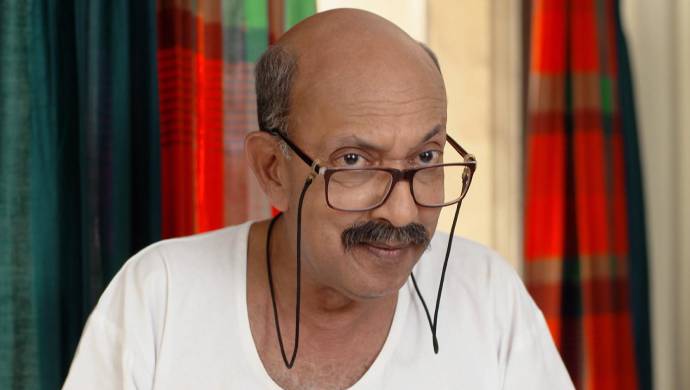 In tonight’s episode of Almost Sufal Sampoorna, Appa, after relishing the bhajji made by Ajji, goes to Nachiket in search of lemon sharbat. Nachiket, who is busy listening to music, doesn’t pay attention to Appa. Then, he gives Appa his lemon sharbat. At the side, the ladies of the Ketkar house are happy that Nachiket’s plan worked and Appa exercised. After drinking the juice, Appa calls the lawyer. They both discuss their plan to throw Nachiket out of the house. The lawyer says that Appa has to start talking to Nachiket sweetly. Even though it will be difficult for Appa, the lawyer claims that the latter has to do it. Appa agrees and assures the lawyer that Nachiket will be out of the Ketkar house even before he knows it.

Nachiket and Digs are having a conversation about Sai. Digs is disappointed that Nachiket is not making his move on Sai, but Nachiket defends himself saying that Sai needs some time to figure herself out. Hence, he is giving her the time which she requires as he is in love with her. During their conversation, Nachiket realises that he can take Sai’s help in redesigning his house. He goes to Sai who is busy speaking to Richa. Richa is making Sai acknowledge her feelings for Nachiket when he enters. He and Richa try to convince Sai to do interior designing for his house, but she isn’t ready.

At dinner time, the ladies lie to Appa that they had gone saree shopping but didn’t purchase anything because the sarees were too expensive. After Appa’s dinner, he tells Nachiket to come to his room to massage his feet.