Appa pretended to be injured after getting hit by Nachiket's auto. We wonder if he will use this reason to throw Nachiket out of the house. 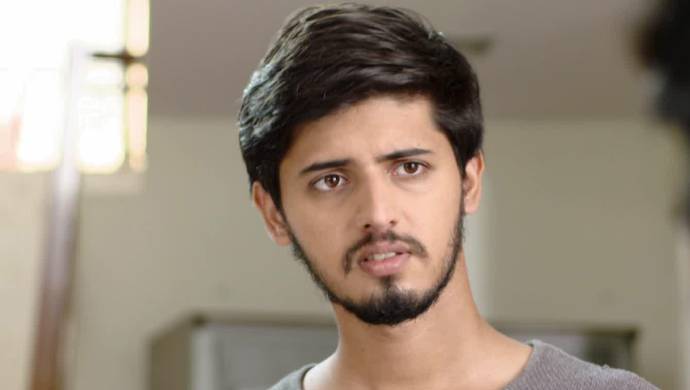 Nachiket and Appa’s rivalry is a never-ending affair in Almost Sufal Sampoorna. No matter badly Appa wants to throw Nachiket out of the house, the latter isn’t going anywhere. Now, Appa has retorted to cheap tricks like sweet-talking Nachiket into leaving the house. While implementing this trick, Nachiket’s auto accidentally hit Appa who pretended to be badly injured. Do you think Appa will use this reason to distance Nachiket from the Ketkar family once and for all?

In the recent episode of Almost Sufal Sampoorna, we saw Appa taking help from the lawyer to resolve the land issue pertaining to Nachiket. During this conversation, the lawyer also suggested Appa can catch Nachiket off-guard when he is least expecting it and remove him from the Ketkar house. Post this meeting, as Appa was heading home, he got hit by Nachiket’s auto. He remembered the lawyer’s suggestion and decided to continue faking his injuries. Nachiket and Appa’s family is unaware that the latter is capable of stooping to a level this low. If Appa continues with his acting, Nachiket will keep feeling guilty and accept Appa’s wishes.

In our opinion, this would be unkind of Appa to win his battle against Nachiket by cheating. After seeing this scenario, we hope Nachiket knows about Appa’s mean plans before it is too late. Since he has now become part of the Ketkar family, it is heartbreaking to see him gone.

Faster Fene 2? See What Aditya Sarpotdar And Amey Wagh Have To Say

Saajana: Will Pratap And Rama Be Successful With Raosaheb Standing In Their Way?

Prem Poison Panga: How Will Aalap's Mother Digest The News Of Aalap And Jui's Breakup?