These brother-sister pairs prove that there’s nothing greater than a sibling bond. 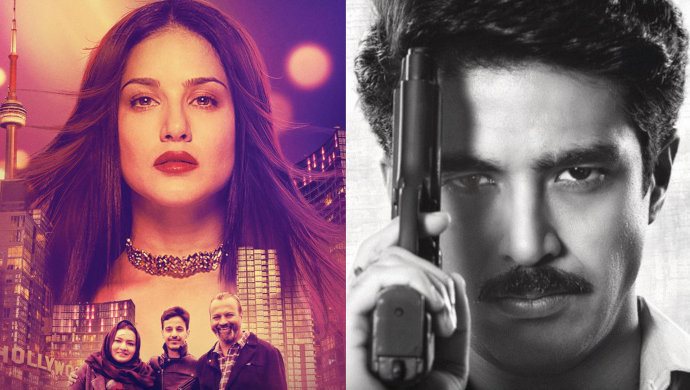 Sometimes a sibling proves to be the greatest support system. When your parents aren’t there to look out for you, you can count on your brother/sister for help. Here are three ZEE5 original series that play on this sentiment and present sibling love in a powerful way:

1. Uma and Shankar in Dhaaga

Uma (Ashwini Ladekar) and Shankar (Sahil Kene) have a significant age difference and yet, share a bond as close as it gets. They depend on each other for comfort and have the other’s back, when their parents prove to be difficult. Dhaaga however goes well beyond this narrative and isn’t just about Uma and Shankar’s equation. It shows the flip side of what the feelings of love and protectiveness can do. Though Shankar swears to guard Uma against all odds, he ends up doing something that can’t be simply be categorised as ‘love.’

What does he do? Watch the film here and find out.

You can also watch Dhaaga in languages such as Hindi, Malyalam, Kannada, Telugu, Bengali, and Tamil.

However Sunny had her reasons to stay and found solace in her brother Sundeep. She even took his pet name ‘Sunny’ as her pseudo name. Now that’s what we call true love, where a brother stuck by his sister, when the world was against them.

3. Shiv and Shweta in Rangbaaz

Amidst the ruthlessness that Shiv Prakash Shukla (Saqib Saleem) shows in Rangbaaz as Uttar Pradesh’s dreaded gangster, his love towards his sister Shweta is a reminder that he too is human.Shiv mercilessly kills people and yet goes out of his way to protect his baby sis.

He is always on the go but makes it a point to keep in touch with Shweta. She too doesn’t give up loving her brother, despite the path he chooses. When his parents refuse to talk to him, Shiv’s sister is by his side. Do you know that Shiv murders a goon who eve teases Shweta?

Which one of these are you excited about the most? Tell us in the comments section below!

For more entertainment, check out the latest releases streaming on ZEE5.

If You Are A Nature Lover Like Suyash Tilak, Watch Out For These 6 Traits