This is a comedy show, which will start airing, February 12 onwards. More details inside. 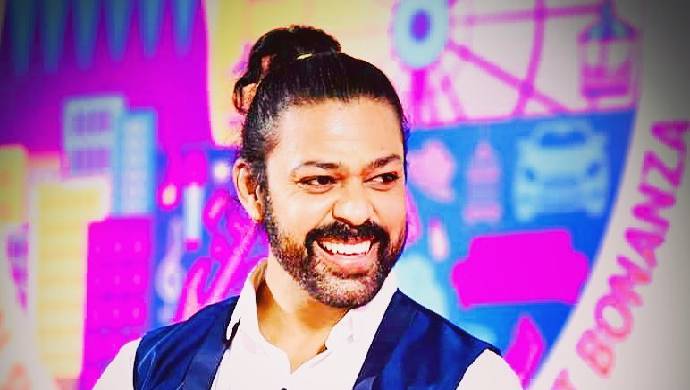 Zee Yuva is launching a comedy show Dr. Don, which depicts the life of a don as well as the people around him, and how he continuously strives to impress his beloved. In the show, Dr. Don gets his work done by any means that he finds convenient, without giving a second thought to his ways. It’s a comedy show that will make you laugh hard and cheer you up. The character of Dr. Don is played by Devdutt Nage, who has won the audience’s heart in the popular mythological television show, Jai Malhar. Devdutt was the latest seen in Bollywood blockbuster film Tanhaji, where he played the role of Tanhaji’s brother and did justice to his character.

Watch the promo below.

From having an image of macho man to now playing a comedy character, must have been challenging for Devdutt. Sharing his excitement for the new show, Devdutt in an interview with a publication said, “When the script was offered to me, I found it quite interesting as I had never explored this genre. I’m playing a don which is a bit challenging for me. My viewers have never seen me in this mafia avatar before, so it will new for them just as it is for me”. This show will surely tickle your funny bone and moreover, it will be interesting to see everyone’s favorite Devdutt, playing a complete fresh role. Tell us what you think of the promo in the comments section below.

In the meantime, don’t forget to catch your favorite shows streaming on ZEE5.

Almost Sufal Sampoorna: Do You Think Sai And Nachiket Are Well-Suited For Each Other?