Neha Khan is known for her bold and beautiful performances. Her moves truly enthrall the audience and judges. Check them out.

Yuva Dancing Queen is a famous dance reality show streaming on ZEE5. The performances on this show are quite popular, for having blended the traditional and modern dance forms and inventing a totally new concept. The contestants, which include celebrities, put their best foot forward to impress the audience and the judges with their thrilling dance acts. All of them compete to win the ‘Yuva Dancing Queen’ Crown. One such contestant is Neha Khan, who is popular for her bold and sizzling performances. Here are some of them.

In the above performance, Neha danced on a famous Lavani song. Her sultry act impressed the judges as well as pleasantly surprised them. Even the audiences were starstruck by seeing her amazing moves.

Neha performs on a melodious Bollywood track here. Her moves in this dance are mesmerizing and beautiful to watch.

3. Neha amazes the audience with her grace

The actress displayed a perfect Maharashtrian Lavani dance here. It is truly pleasing to watch her perfectly coordinated moves.

4. Neha wows with a retro act

Neha performed to a popular Bollywood retro track and wowed everyone with her moves. The beauty moved as well as the legendary dancer Helen!

The actress turned heads yet again with a sultry performance this time. Watch and be amazed! 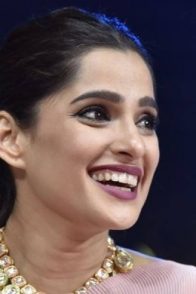 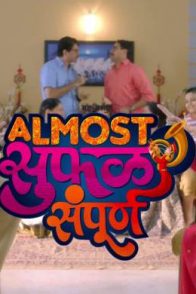 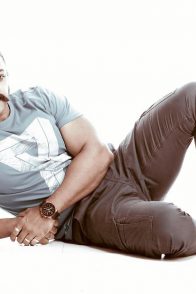 Doctor Don Promo: Devdutt Nage Will Leave You In Splits With His Act!

Meanwhile, for more entertainment, check out the latest episodes of your favorite TV shows streaming free on ZEE5.

Almost Sufal Sampoorna: Why We Think Sai-Nachiket's Secret Love Story Will Get Exposed

5 Times Ankush Was The Troublemaker On Saajana