Ayushi Bhave is one of the best performers on the Marathi dance reality show. Watch some of her most amazing acts, inside.

1. Mastani with a hip-hop twist

Yuva Dancing Queen is a popular dance reality show, which involves celebrities and talents from different streams such as film and television, participating to win the ‘Dancing Queen’ crown. Ayushi Bhave is one of the contestants on the show who has amazed the viewers as well as judges with her thrilling moves. Here are 5 of her best acts so far.

Ayushi gave a hip- hop touch to the famous Bollywood track, Deewani Mastani from Bajirao Mastani. She has performed it so well that the judges ended up giving her a standing ovation!

2. Kamali's got some serious moves

Ayushi performed on the song Kamli from Dhoom 3, which featured Katrina Kaif. As we all know, the latter is a fab dancer, who is hard to match. But Ayushi came close as she wowed the audience with her hard-hitting moves. Her performance was enjoyed and appreciated by the judges too. She is definitely a tough competitor on this show, what say?

What’s unique about this performance is Ayushi has performed the whole dance, backward. Meaning, that she has danced the whole sequence in reverse, by starting with the end and coming to the beginning. How amazing is that! This kind of dancing truly requires lots of practice and patience and Ayushi has done complete justice to this act. Agree?

4. Judges can't get enough of Ayushi

This power-packed performance by Ayushi, forced the judges to get up from their chairs and dance along, as she continued to entertain them! Now that’s what we call a thrilling act. like?

5. A power house of energy

With this act, Ayushi proves that she is truly a blast of energy and it will surely be hard to keep up with her! Watch, to know what we’re talking about. 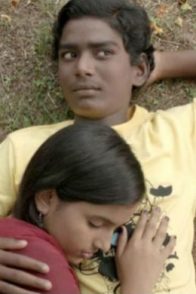 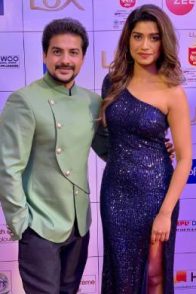 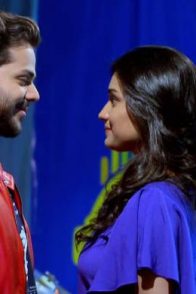 Which performance did you like the most? Comment below. Meanwhile, for more entertainment, check out the latest episodes of your favorite TV shows streaming for free on ZEE5.