Exclusive: I Would Love To Be Directed By Subodh Bhave, Says Suyash Tilak

The Ek Ghar Mantarlela star opens up about his wishlist of directors and actors he wants to work with. 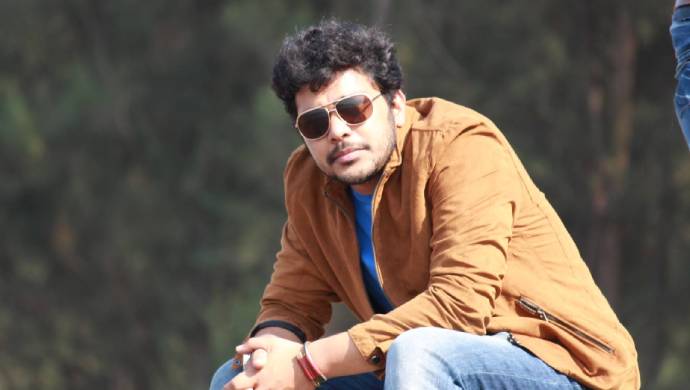 From charming us with his chocolate boy looks in Ka Re Durava to making us in awe of him in Ek Ghar Mantarlela, Suyash Tilak has come a long way. In between these projects, all his characters remained etched in our memories thanks to the impressive performance by the actor. Obviously, we were keen on know who inspires him and the people he would want to work with, Suyash didn’t hold back as he got up close and personal.
But, before you proceed, watch Ek aghast Mantarlela below:
Some of you might still have Surya’s voice echoing in their earbuds. Quickly after Baapmanus got over, we saw Suyash essaying Kshitij’s character with the same amount of ease in the horror serial Ek Ghar Mantarlela. After seeing him in one too many projects, we asked him about his wish list of directors and actors, he wants to collaborate, Suyash said, “I would love to work with every director since I am fascinated by the process (of film making). Amongst them, I look forward to working with Kshitij Patwardhan, Sanjay Jadhav, Sameer Vidwans and Aditya Sarpotdar. I would also love to be directed by Subodh Bhave.” The actor further added that he finds Priyadarshan Jadhav and Prakash Kunte interesting, too.

The Ek Ghar Mantarlela star didn’t just stop there. While discussing his future projects, he said, “I love to do web series and work with ZEE5. I am also planning to do theatre soon. Since I am working on TV, I don’t want to take a big project. I want to be committed one thing at a time.”

After knowing this, we can’t wait to see Suyash alongside the big wigs of the Marathi film industry. What are your thoughts on Suyash’s acting in Ek Ghar Mantarlela? We would love to know it in the comments below.

Who Is Your Favourite Villian From Aamhi Doghi?