Exclusive: Phulpakhru Star Ashish Joshi Reveals The Lessons He Learnt In The Industry

The actor tells how Phulpakhru helped him get out of the low phase in life. 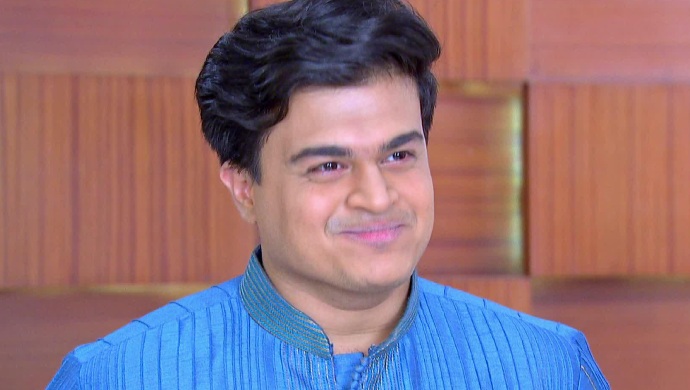 From essaying Babasaheb in Uncha Mazha Jokha to performing Sameer’s role in Phulpakhru, the actor Ashish Joshi has come a long way. Playing vastly different roles wasn’t easy, but he gave his golden touch to these characters and made them unique. Amidst this journey, we are sure, he must’ve had his highs and lows, however, that didn’t deter him from his path. So, in a candid chat, we wanted to know what are the lessons that his journey taught him, the actor had a lot to say.

Watch Phulpakhru below you proceed:

Currently, in Sameer’s character, Ashish Joshi is seen as a happy-go-lucky man who lives life on his own terms. In an interview, the actor revealed to us other the side of fame that not many of us know. He said, “It’s a wrong notion that there is not always something happening in the industry. But, not many know after one project is over there is a gap, then there is another project. Before Phulpakhru, I was depressed as I didn’t have any project(s). I have now learnt to handle such situations. I know how to manage my time as I have in mind what to do. Being in this industry, I also learnt to manage my energy as sometimes due to shooting hours, energy one’s can get sapped. I have learnt to focus it better.”

Further, the actor also revealed that working with Mandar Devasthali (who has directed hits like  Vadalvaat, Gulmohar and Abhalmaya) was the best part of the show. Being in awe of Mandar, he said that there was always excitement during every scene.

Do you enjoy watching Sameer’s character just as much as us? Let us know your thoughts in the comments below.

These Pictures of Khushboo Tawade And Sangram Salvi Will Make You Plan Your Next Vacation!