Exclusive: Suyash Tilak Has A Special Quality Which Fans Should Definitely Know About!

Suyash's Ek Ghar Mantarlela co-star Suruchi Adarkar told us about this. Read on to find out what it is! 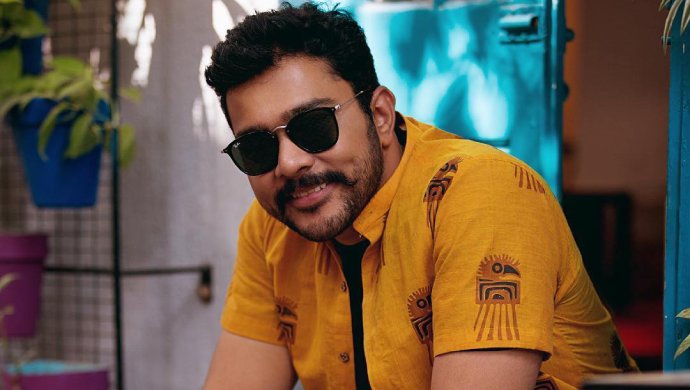 Suruchi Adarkar and Suyash Tilak’s chemistry instantly lights making them a hit pair. Back then, we had seen the actors together in Ka Re Durava, and now, they are cast opposite each other in Ek Ghar Mantarlela. After working in these projects, Suruchi and Suyash share a bond which is soecial. When we recently spoke to the actress, she revealed that she admires Suyash’s quality of remembering names of everyone on the sets. On knowing this, here’s what Suyash had to say about it.

Before you proceed, watch Ek Ghar Mantarlela below:

In a candid interview with Suyash Tilak, we eagerly told him how much his co-star Suruchi admires him. Hearing this, Suyash replied, “Before I started acting, I have worked behind the camera. So, I used to feel humiliated when someone used to call me by my designation. After becoming an actor, I ask every new member about their name. Even though I take time to remember it, I like to know the correct way to address that person. There are about over a hundred people working on the set, and they are working for my serial, so I think I should know their name. Since we are seen in front of the camera, people know our names. But, the ones you work behind it, people never know their names. I think it is my duty to give that love and respect. This has been my habit since I was young.”

Aren’t you even more impressed by his humility as an actor? In Ek Ghar Mantarlela, Suyash is seen as a rational and no-nonsense person who is very business-minded. But, in real life, Suyash is a far cry from Kshitij’s character.

What do you think after hearing Suyash’s thoughts? Let us know your opinion in the comments below.

Valentine's Day: 5 Songs You Can Propose With, Based On Your Partner's Personality Type