Feeling Blue? Let Bhola From Sex Drugs & Theatre Cheer You Up With His Craziness!

The character in this ZEE5 original Marathi series, played by actor Suyyash Zunzurke, is spirited and eccentric. Trust us, you will love him. 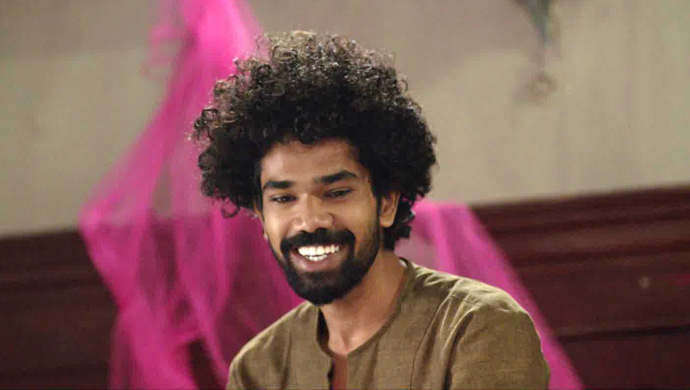 ZEE5’s original Marathi series Sex Drugs & Theatre is as bold as its title. The series tells the story of six college students who come together to participate in a play. They are all coping with the death of their dear friend Rohit, who commits suicide under depression. With a show as serious as this one, you need funny characters to add a refreshing touch and Bhola plays his part perfectly.

Watch the teaser of the show here.

The character played by Suyyash Zunzurke, is the most fun one from the lot. He is witty, spirited and bindaas. Where most characters had a civilized introductory scene in the show, Bhola’s was as quirky as him. We get a glimpse of his craziness when he wakes up from his sleep, notices a bra lying next to him and wears on his head like a cap. Lol!

While Bhola’s sheer eccentricity in this scene will amaze you, be sure to be left in splits throughout the series when the lad keeps asking people if they have ever raised a crop. This is Bhola’s code word for asking a student whether he has had sex.

In another scene, Bhola greets a bunch of students in just his underwear. When one of them asks him to wear some clothes, Bhola is quick to add that he needn’t hide anything as every man has what he has! But the next second, Bhola runs inside and throws on something when he realizes his crush is among the bunch of students noticing his nakedness. Haha!

With the stressful lives that we lead, we could all be a little fun and goofy like Bhola, right folks? Tell us about characters from TV shows that you find funny or inspiring in the comments section below.

Watch Bhola in all the episodes of Sex Drugs & Theatre, exclusively on ZEE5 here.