On his 42nd birthday, here's a look at some facts that you probably didn't know about the Marathi star. 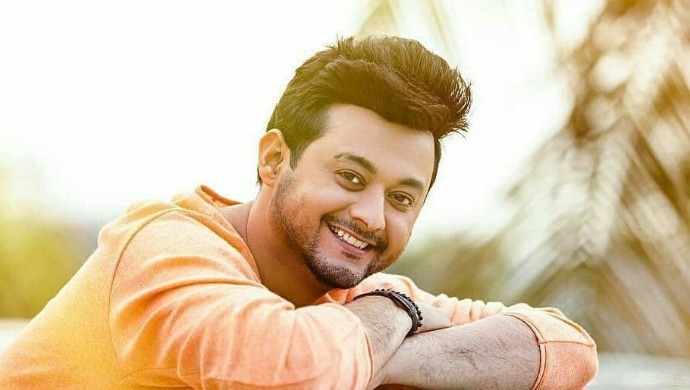 If you are a frequent follower of Marathi cinema, then Swwapnil Joshi is a name you must be familiar with. The actor is one of the most popular names on the block and has acted in several films as well as television shows. You best know him for his role in the hit film Mumbai-Pune-Mumbai, also starring Mukta Barve. On his 42nd birthday, we look at some facts that you probably didn’t know about the star.

Swwapnil was born in Mumbai and completed his education from Byromji Jigabai school in Charni road. He started his acting career in  Ramanand Sagar’s Uttar Ramayana, in which he played the role of young Kusha.

Swwapnil is a keen traveler and is passionate about fitness as well. He is also spiritual in nature. He likes to practice Yoga, to keep in shape.

My 3am friend, my 3pm on call lifeline! From Ms. to Mrs. My partner in crime, and dine! The mother to my kids(and me most times). They say marriages are made in heaven…we make ours here..each day, every day..one day at a time! HWA @lee1826

Swwapnil has been married twice and incidentally, both his wives have been dentists! His first marriage was in 2005, to a girl named Aparna. But this marriage was short-lived and the couple got divorced in 2009. Swwapnil found love once again in Leena Aradhye, and the couple got hitched in 2011. They have two children together.

5. The SRK of Marathi cinema

Swwapnil is referred to as the Shah Rukh Khan of Marathi cinema, given his onscreen romancing skills! The actor himself is a huge fan of SRK and considers it a compliment when compared with the superstar.

Post your wishes for Swwapnil in the comments section below and stay tuned for all the updates here! For more entertainment, check out the collection of fun Marathi films on ZEE5 here.

Almost Sufal Sampoorna: Will Appa's Fasting Work In His Favour?