Boys, here are some important lessons that you need to learn from Nachiket and Deva if you are in love. Check out more details inside! 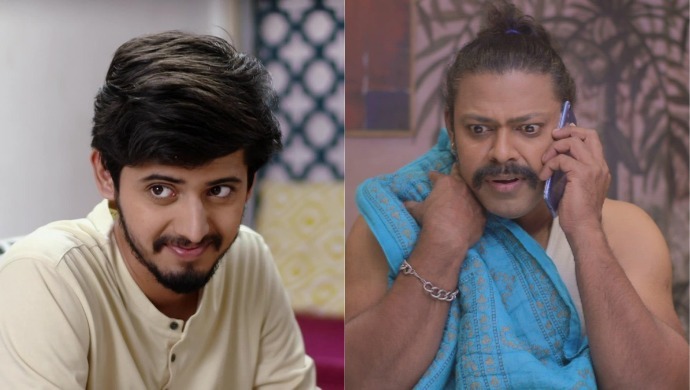 Zee Yuva boasts of interesting romantic dramas like Almost Sufal Sampoorna and Doctor Don. The former tells the story of an NRI boy named Nachiket and an introvert Maharastrain girl Sai, who hails from a strict, orthodox family. The two fall in love but have to keep their affair a secret from Sai’s family, especially her stern grandfather Appa.  The latter is a story of don Deva, who enrolls himself in a medical college to clear his image by healing people. At the college, Deva eventually falls in love with Dr. Monica, the dean. Boys, if you too have fallen in love, here some lessons and tips that you must seek from Deva and Nachiket.

We have seen how Deva and Nachiket respect their ladyloves. Though Nachiket and Sai fight frequently, their respect for each other is never comprised. The same holds true for Deva, who being a don, never crosses his limits in the presence of Monica. The latter despises and insults Deva and yet, he loves and respects her.

2. Stand by your partner no matter what

Nachiket and Deva stand by their, come rain or storm. We have seen Nachiket supporting Sai into following her passion, even it means going against Appa’s orthodox and rigid principles. He continuously motivates and encourages Sai to follow her heart by being a pillar of strength for her. Deva from Doctor Don too goes to great lengths to support his beloved, no matter what the circumstances. As we saw in one of the episodes, he managed to take Monica to Alibaug by overcoming many problematic situations.

If you want your relationship to sustain, accepting and loving your partner unconditionally is the key. Nachiket helps Sai dispute her lacking the strength to stand up to Appa. He doesn’t like this quality of hers but never lets it get in the way of what he shares with her. Instead, he tells her ways in which she can follow her passion. On the other hand, Deva continues to love Monica, even if the latter doesn’t reciprocate his feelings. He is patient and as loving towards her.

Which other qualities you think are necessary for a healthy relationship? Let us know in the comments below

Yuva Dancing Queen Promo: What Made The Contestants Cry With Joy? Find Out!