We see Manva making her own identity without letting Rajveer's restrictions get to her. 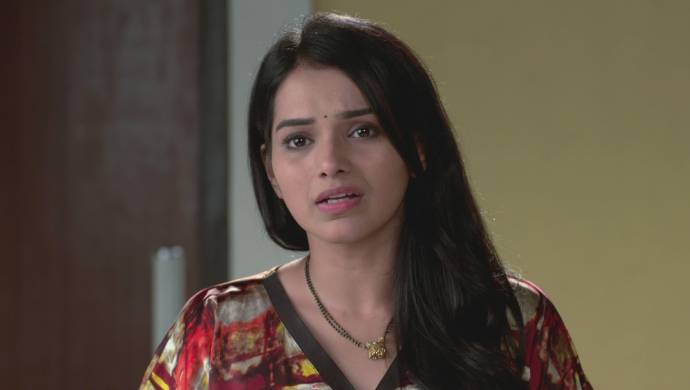 In Tu Ashi Jawali Raha, Rajveer’s temper and his restrictions on Manva have garnered quite a bit of attention. Being the sole breadwinner of the family, Rajveer’s word is taken as gospel, leaving little for the others to have their say. Manva, too, once upon a time was tamed by Rajveer’s whims and had to act according to the restrictions which he laid upon her. Seeing her situation, we are reminded of many such women who have to give up their interests just for the sake of their partners’ demands. As the Marathi serial Tu Ashi Jawali Raha famously shines light upon this issue through Manva and Rajveer’s characters, we’re taking this opportunity to discuss in detail about it.

Working women or housewives compromising their demands for the sake of their family is commonly heard in the patriarchal society. Often, the spouse, one who is the breadwinner in the family, calls the shots and the woman has to take decisions accordingly. Taking an example from this real-life scenario, we saw, in Tu Ashi Jawali Raha, Manva had to stop working and practising dance. She was made to sit at home while tending to the domestic demands and taking care of Rajveer. This went for a little while after which Manva realised the importance of having her own identity. To get her freedom, she had to have confrontations with Rajveer, which were totally worth it. Today, she practises dance and teaches the underprivileged kids just as she likes.

Vartul: 3 Things Vikram Deserves For The Crimes Committed By Him

Taking Manva as an example, you too can stand on your own feet. You have to calmly put forward your demands in front of your partner and show your importance. Living in someone else’s shadow isn’t always going to serve you, much rather, getting out of the comfort zone will! Taking Manva as the example, are you ready to take a leap of faith? Let us know your thoughts in the comments below.

Saajana's Rama Is Secretly Obsessed With Someone Who Isn't Pratap!