In tonight's episode, Revati calls Manas to come to RBK to make coffee since he had lost the game. 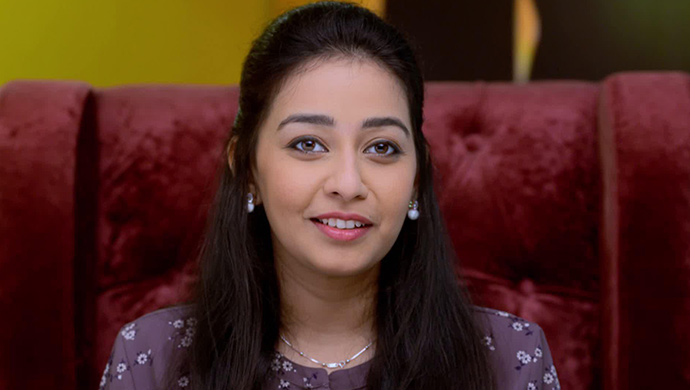 In the previous episode of Phulpakhru, Revati is thinking about a new plan to teach a lesson to Manas. She plans to trap Manas in either a case of fraud, molestation, murder or robbery. Manas asks Vaidehi to come close since no one is around and Tanya is playing with Maahi. The latter tells him that Atya is on her way and will arrive anytime soon. While the couple is on the terrace, Atya comes home and opens the door with her spare key.

In tonight’s episode, Manas and Vaidehi see that Atya is angry with them. Just then, Atya starts laughing and tells them that she was playing a prank. Manas hints Vaidehi to come to the bedroom to complete some work but the latter refuses.

At night, Revati gets an idea to teach a lesson to Manas. She calls him after 12 o’clock and tells him that she needs a coffee. Manas is completely clueless about what Revati is talking about. The latter reminds him of the punishment she had mentioned during the game and tells him that the next day has already started. Vaidehi doesn’t allow Manas to go to the office but he tells her that he has a counterplan ready for Revati. After hearing the plan, Vaidehi gets impressed and wishes him all the best.

At RBK, Revati goes to the pantry and makes it untidy by throwing garbage everywhere. She does it purposely so that Manas regrets his decision of accepting the challenge. A few moments later, Revati gets surprised to see Sameer at RBK. He tells her that Manas had called him to ask if he wants to have coffee made by him. He then asks Revati why she called Manas at night that too for a coffee. The latter gets confused and tries to cover up.