In tonight's episode, Revati calls Sameer to inform him about the schedule. Hearing this he gets stressed because he thinks the song is not ready yet. 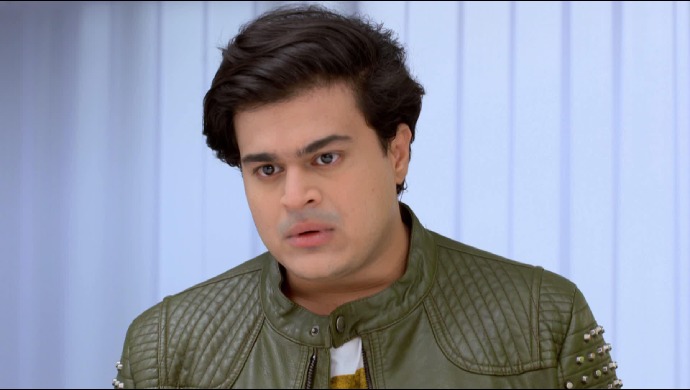 In the previous episode of Phulpakhru, Manas and Sameer get delayed by five minutes to reach the university to pay Vaidehi’s fee. Both of them emotionally blackmail the peon to accept the fee. When Manas reaches home, he lies to Vaidehi that he couldn’t pay the fees. Hearing this, Vaidehi gets furious at him. Later, she finds out the receipt and apologises to Manas for behaving rudely.

In tonight’s episode, Manas and Vaidehi enjoy bhajis on the terrace. Just then, Atya comes there and gets angry on Manas for not bringing bhajis for everyone including her. She then asks him to bring bhajis as his punishment. Later that day, Revati calls Manas to inform him about the next day’s schedule. Just then, Vaidehi sees Manas’ mobile ringing on the table since he forgot it at home. Vaidehi answers the call and takes the message for Manas. After some time, Manas brings bhajis and keeps it in front of Atya while she is doing the prayer. She tells him to keep it on the table because she is getting tempted to have it.

After calling Manas, Revati calls Sameer and informs him about the schedule. He agrees to come early to the office but later realises that the song is not ready yet. He immediately goes to Manas’ place and asks him what is he planning to perform because they haven’t finalised the song yet. He sees the packet of bhajis kept in front of him and starts eating them in stress. When Atya comes out she sees that Sameer has eaten all the bhajis and gets upset because she couldn’t have them. Sameer apologises to her and promises her to get her a pizza with extra cheese as she loves it.

Watch Nashibvan, The Story Of A Municipal Sweeper Who Becomes Rich Overnight