After waiting for the guests for the whole day, Manas' mother comes home. Seeing her, Atya gets happy as her belief turned into reality. 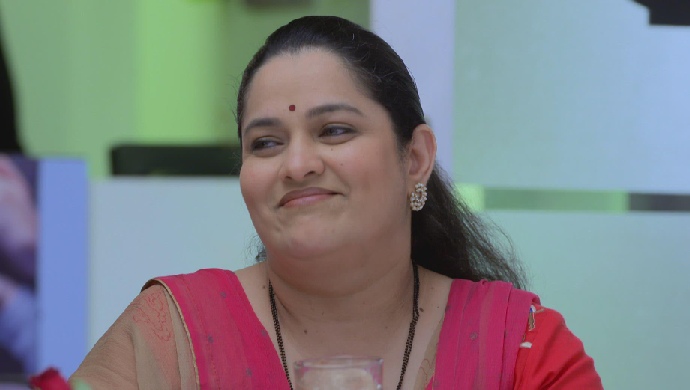 In the previous episode of Phulpakhru, Vaidehi takes Atya with her for a dinner and messages Manas to reach there after office. At RBK, Sameer is trying hard to impress Revati but Manas is afraid that she might get angry on him soon. He tells him that he should not test her patience as she is a short-tempered girl and the way in which he is making her feel awkward in her own office might get both of them getting kicked out of RBK music.

In tonight’s episode, Manas is excited about the new song they are going to make and has an idea in mind which he tells to Revati. He tells her that the first song will be a rain song and they should shoot it in Mahabaleshwar or Khandala. Revati tells him that he should suggest her if he has anything in mind and not decide because it is her job to take a call. She tells him that she won’t be there for the rest of the days as she has to attend a business meeting and leaves.

While walking out, she meets Sameer who has brought a bouquet for her. He starts flirting with her again by asking her out for a coffee. She accepts the bouquet and tells him that coffee won’t be possible for her now as she has to go for a meeting. She then asks one of her colleagues to get a coffee for Sameer. At home, Atya is desperately waiting for guests. Vaidehi teases her by saying that the day is not over yet and she should not lose hope. In a few moments, the doorbell rings and Atya opens the door and finds out it is Manas.

After having dinner, Manas and Vaidehi both tease Atya for believing in such myths. But Atya still believes that the day is not over and just then the doorbell rings. Atya opens the door and finds out that it is Manas’ mother who has come. Manas’ mother seems to be upset about something.

Next morning, she tells Atya that Manas’ father is behaving unusually from the day he went for the reunion of his school. He talks to someone on the phone for the whole day and that too in a low voice so that nobody else could hear him.

Ek Ghar Mantarlela May 18 2019 Preview: Nilay And Team To Go Back To Mrutyunjay?

Phulpakhru 20 May 2019 Preview: Manas' Mother Upset With His Father's Behaviour