In tonight's episode, Supu calls Vaidehi and tells her to either return home or come and stay with Tanya. 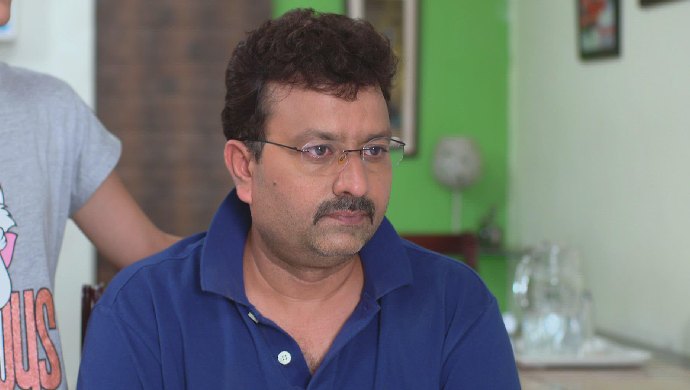 In the previous episode of Phulpakhru,  Sameer suggests Manas that they should check at Revati’s house as Vaidehi might have gone there. Both of them go to Revati’s house to search for Vaidehi but they don’t find her there. Sameer says that Vaidehi might have gone to Tanya’s house. When Tanya learns about the situation, she gets angry and tells Manas that if anything happens to Vaidehi then she won’t forgive him ever.

In tonight’s episode, Manas is missing Vaidehi. Sameer and Atya try to lighten up his mood but the latter gets angry and asks them to leave him alone. A few moments later, Manas gets a call from his father asking for Vaidehi. Atya handles the situation by saying that Vaidehi is busy with some work that is why she won’t be able to attend the call.

On the other hand, seeing Tanya worried about Vaidehi, he asks her to close her eyes for a second. Tanya says that she is not at all in the mood to for jokes but the latter asks her to trust him and see the magic. When Tanya opens her eyes, she sees Vaidehi standing in front of her.

Vaidehi tells Tanya that Supu called her from an unknown number and told her that if she is still angry with Manas then she should come at their place and if she is not then she must return home. Before she could give any excuse, Supu told her that its an order and he won’t like if she lies to him. Next day, Sameer and Atya go to wakeup Manas and find out that he is down with fever.

Saajana's Suman Should Remember These Things Before She Becomes A Mother