In tonight's episode, Tanya sees Sameer and Revati having ice cream together and flirting with each other. 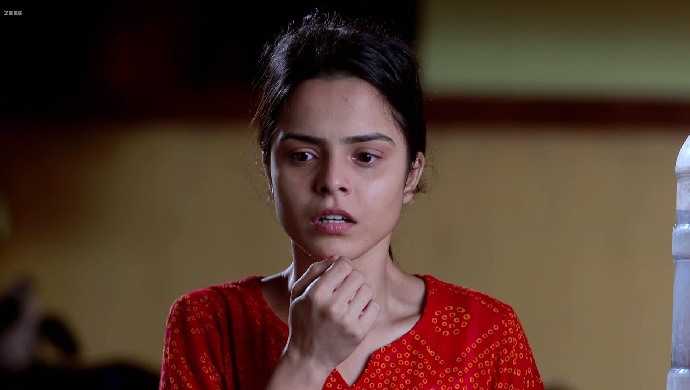 In the previous episode of Phulpakhru, Manas and Vaidehi are enjoying their wedding anniversary by having dinner at a restaurant. At RBK, Revati asks Sameer’s opinion on Manas leaving the job. He says that Manas is a talented singer and RBK has got a lot of business through him. Revati agrees to it and calls Manas. Because he didn’t pick up the call, she calls Vaidehi and tells her that she has realised her mistake and now she wants Manas to join RBK.

In tonight’s episode, Baba shares the memory of their first marriage anniversary. He says that they had made a plan to go to out and have dinner and end their day by going to the Chowpatty and having ice cream. But unfortunately, Aai’s parents came to meet her so they included them in their celebration and went to the Chowpatty.

On the other hand, Tanya is walking on the streets alone in the midnight. She is upset about her break up with Sameer and feels that she should go to Sameer and apologise to him for what she did. After walking for a while, she reaches near an ice cream shop and stops by to drink some water. Surprisingly, there she sees Sameer flirting with Revati and even she allowing him to do so.

At home, Baba tells how mischevious Manas was during his childhood. A few moments later, Atya says that she was not lucky enough to experience such things in life. Just then, Vaidehi goes to her and makes her comfortable by telling her that she is also a part of their family.

After watching, Sameer and Revati together, Tanya keeps walking on the road alone. She thinks about her relationship and after a point, she faints.

Saajana: Is It Wise For Rama To Stop Working In Pratap's House?