In tonight's episode, Sameer and Tanya try to convince Manas and Vaidehi but both of them are firm on their decision. 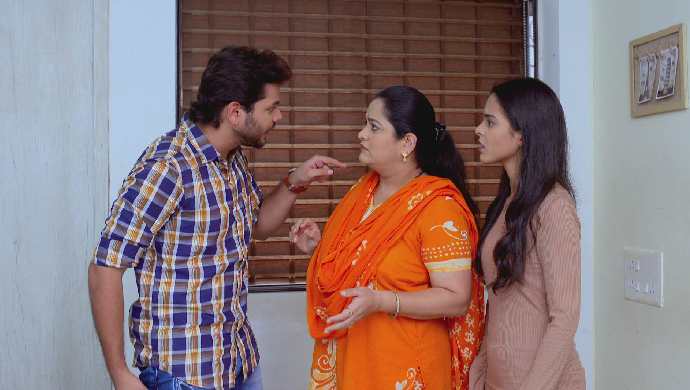 In the previous episode of Phulpakhru, Vaidehi follows Manas till home and tells him that he cannot run away every time. A few moments later, both of them realise their mistake and apologise to each other. Manas reads the letter and comes to know that Revati wants him and Sameer to look after RBK and create new music. Sameer asks Manas about Vaidehi but he ignores the topic. Upon insisting, Manas tells him that he and Vaidehi are getting separated.

In tonight’s episode, Sameer tries to explain to Manas that his decision of getting separated from Vaidehi is not right but the latter doesn’t listen to him. Similar is the case with Vaidehi as Tanya tries to explain her and even she is firm on her decision. Vaidehi tells her that she cannot be with someone who disrespects her.

Later that day, Tanya calls Atya and tells her about Manas and Vaidehi’s decision of getting separated. Atya gets shocked and asks the reason to Manas. He tells her that he and Vaidehi cannot tolerate each other anymore. A few moments later, Tanya comes home and sees Manas packing his bags because he is leaving the house.

Diwali 2019: 5 Eco-Friendly Ways To Celebrate The Festival of Lights