Phulpakhru 25 July 2019 Written Update: Baba To Go Back To Kolhapur

In tonight's episode, Baba gets a call from his colleague to inform him that is why he might need to come back to Kolhapur. 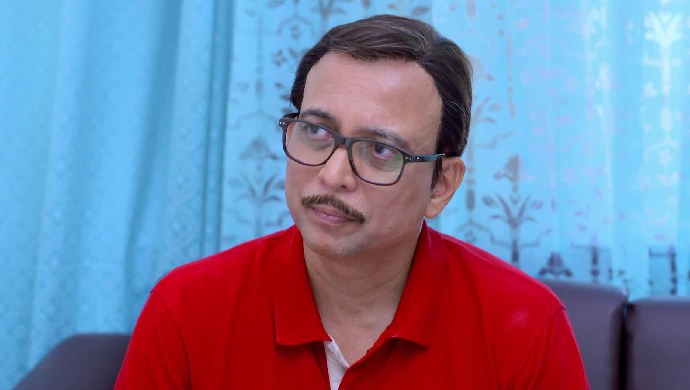 In the previous episode of Phulpakhru, Manas and Vaidehi have a small argument over Sameer and Tanya. Next day, they sort out their differences and decide to give them some time. At RBK, Manas and Sameer’s friend Gaurav meets Revati and thinks that she is a newcomer. He brags about himself and tells her that he is best friends with Revati the owner of this company. At home, Kuldeep tries to threaten Vaidehi but she reminds him of the last time when he thought of doing so and failed.

In tonight’s episode, Revati asks Gaurav to sing for her. He makes an excuse saying he is not well which is why he won’t be able to sing. A few moments later, Manas enters the cabin and tells Gaurav that Revati is on her way to the office. Hearing this, the latter gets shocked and says that he has an urgent meeting and needs to leave.

Just then, Revati asks him to wait and tells all her subordinates to not let Gaurav walk out of the office unless he meets Revati. Gaurav tries to slip away but all the colleagues smartly catch him. Later, Revati calls Gaurav in her cabin and reveals her real identity. Seeing this, Gaurav faints and Sameer and Manas burst into laughter.

At home, Baba gets a call from his colleague to inform him that one of their friends has taken voluntary retirement which is why he might need to come back to Kolhapur. Aai gets upset and tells this thing to Vaidehi and she tells it to Atya.

Later that day, Revati reminds Manas that he has to go for the inauguration as chief guest. Hearing this, Sameer gets excited and tells this news to everyone. Little did he knew that everyone is already aware of it. Jyoti out of jealousy comments that nowadays people invite anyone as chief guest. Sameer gives her a taste of her own medicine by asking her how many times was she invited.