At night when Baba returns home, he is seen in a modern avatar with headphones and sunglasses that too at night. 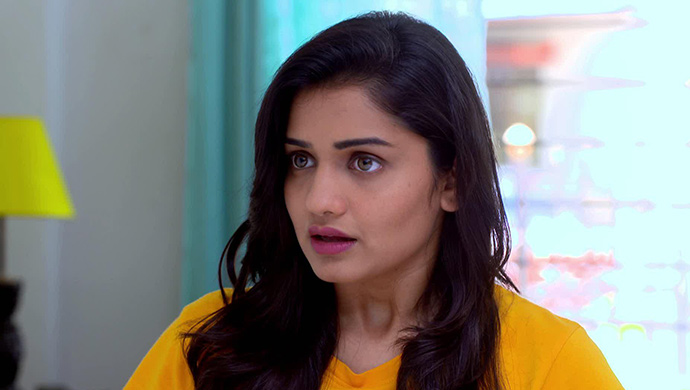 In the previous episode of Phulpakhru, Manas is in a mood for romance but Vaidehi is angry at him because he is supporting Baba. He convinces her to keep such topics out of their room and both spend a romantic time together. Next day, Baba gets ready to go out but doesn’t tell anyone where is he going.

In tonight’s episode, Aai is worried about Baba as he has not informed anyone about where is he going. Manas tells Aai to stop worrying as his mobile phone might not be working properly which is why it is unreachable. Sameer and Tanya are arguing over the incident that happened at the party. She tells him that she has a problem with his behaviour and him getting close to other girls.

At the RBK office, Revati discusses a new project with Manas. Listening to this, Manas tells her that he will need Sameer as the drummer. Revati agrees to it and tells him that this is a crucial project and she needs the best outcome. Manas calls Sameer to tell him about his discussion with Revati.

At home, Vaidehi tries to assure Aai that everything is alright but she is still tensed. She then decides to call Manas and tells him to come home as early as possible. While Revati is talking to Sameer, Manas interrupts them and tells her that there is a problem at home and he needs to go urgently. Sameer also asks her if he can accompany Manas and see what has happened. Revati allows both of them and asks Manas to inform her if there is anything serious.

In the evening, the doorbell rings and Vaidehi goes to open the door. She sees a person is facing the opposite side with huge headphones and wearing sunglasses at night. When he turns around, she is surprised to see Baba in a modern avatar. He enters the house and asks everyone to call him Nands. Upon asking the meaning he replies that it is the short form of his name from Sadanand.

How will Manas react to this change of Baba? Let us know your thoughts in the comments below.

Watch Vazandar an endearing journey of two young and beautiful girls – Kaveri and Pooja who are on a mission to lose weight.

Phulpakhru 30 May 2019 Preview: Manas And Sameer Are Shocked To See Baba