On the other hand, Shubham has reached Vaidehi's office to meet her. 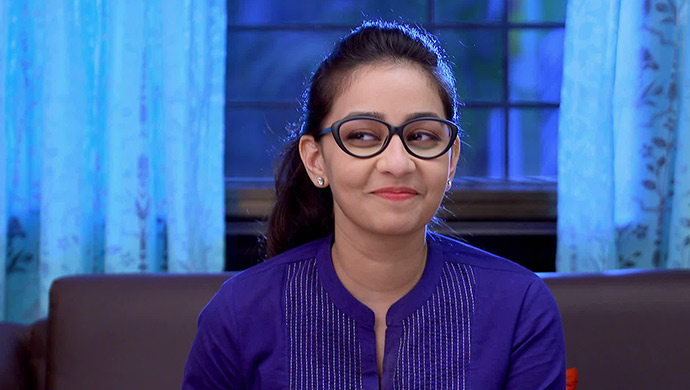 In the previous episode of Phulpakhru, we saw Manas reaching the hotel to meet Mr Kelkar. But while entering the hotel, he bumps into Shubham accidentally and they both have an argument. Manas then apologises but Shubham takes it as his weakness moves ahead. In today’s episode, Manas tries to forget what happened and continues with his meeting. The receptionist then tells Manas to wait at the reserved table as Mr Kelkar is busy in a meeting. He is told that Mr Kelkar will join him in a while. Manas waits there for nearly half an hour but Mr Kelkar does not reach. Later Manas asks the receptionist about Mr Kelkar and she tells him that Mr Kelkar is on his way and will reach in five minutes.

On the other side, Vaidehi is busy with meetings and she doesn’t get time to call back Manas as he had messaged her to tell about meeting Mr Kelkar. After a while, Mr Kelkar arrives and meets Manas. He then tells him how big RBK music company is and also talks about their image. He also reminds Manas about the contract because it mentions that he will be exclusive with the music company and he cannot take up any new contracts until the contract with RBK company gets over. Manas agrees to all of this and tells him that he has read the contract very well and knows all the clause mentioned in it. Mr Kelkar then gets a call from someone and he tells Manas to wait as their Managing Director wants to meet him.

Shubham who has come to Vaidehi’s office asks for her and the receptionist tells her that she is busy at the moment and her whole day is scheduled. She also tells him that it would be better if comes with an appointment or else he has to wait a for very long time. Shubham then agrees to wait. But after waiting for a long time he decides to go and while going he gives his visiting card to the receptionist. The receptionist then tells Vaidehi about Shubham’s visit and gives her his visiting card.

Manas who is waiting for the Managing Director hears his name. He then turns back and sees Revati standing in front of him. She then tells Manas that she is the person who wanted to meet him (Managing Director). Manas gets shocked knowing that Revati had lied to him earlier.

Why did Revati hide this from Manas? Do let us know in the comments below!

Do you love watching thriller shows? We suggest you watch the mystery thriller Ek Ghar Mantarlela streaming also on ZEE5.

Ek Ghar Mantarlela Spoiler: Gargi To Get Possessed By The Ghost?