Manas and Sameer try hard to unlock Baba's phone. Do they manage? Read on to find out! 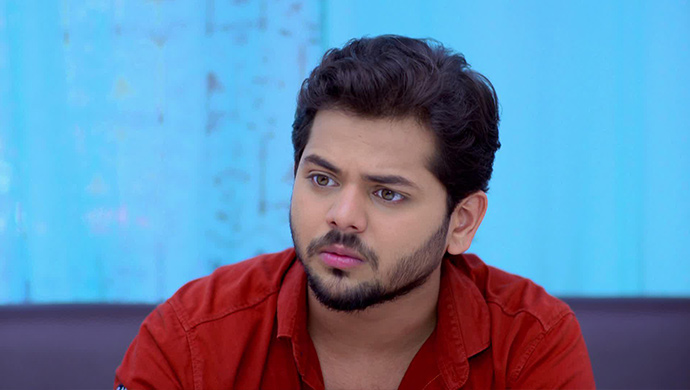 In the previous episode of Phulpakhru, Vaidehi comes up with an idea to celebrate Baba’s birthday and call his friends including Sulu so that they can get to know more about her. She asks Manas to get the contact details from Baba. Manas gifts goggles to Baba and asks him to give his mobile to click his picture. When Baba’s searches for his mobile, he realises that he has lost it while jogging.

In tonight’s episode, Vaidehi calls on Baba’s mobile to see if anyone has found it. On the other side, Sameer who has found the mobile, answers the call and comes to know that the mobile belongs to Manas’ father. He tries to prank Vaidehi by asking her about her family members. He later reveals his name to Manas. Knowing that Sameer has his mobile, Baba feels relaxed. Vaidehi asks Manas to go alone and use this opportunity to get Sulu’s number.

Sameer is waiting for Manas at the tapri as he is annoyed with the multiple calls on Baba’s mobile. He notices that it is the same person named Suleman who is calling him again and again. The moment Manas comes there Sameer asks him to explain the matter. The latter tells him the whole scenario and both of them try to unlock Baba’s mobile.

Just then Manas sees a call from Suleman on the mobile and he decides to answer it. He hears a lady’s voice from the other side and she tells it is Sulu. He gets shocked and disconnects the call immediately. They realise that Baba’s mobile is locked with a password and it would be a waste to wait for another call from Sulu.

Both of them return home and as soon as they enter the house, Baba takes his mobile from Manas and goes to the terrace to speak on the phone call.

Will Vaidehi’s plan work out? Let us know your thoughts in the comments below.

In Ek Ghar Mantarlela, Do You Think Nilay and Gargee Make Good Pair?