Manas' look test gets delayed. Will he be able to reach home for his father's birthday? 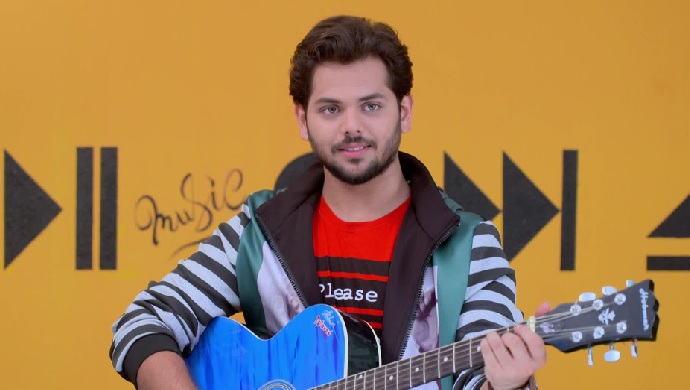 In the previous episode of Phulpakhru, Manas luckily dials the correct last digit of Sulu’s number and while they are talking to her, Baba comes back home to change his t-shirt. Because the mobile was on speaker, Baba hears Sulu’s voice before Manas could disconnect the call. Sameer convinces him saying it’s a video of his favourite actress which is why he found the voice familiar. Later when he goes shopping, Manas, Tanya, Vaidehi and Sameer do the preparation and invite Sulu for Baba’s birthday.

In tonight’s episode, Atya tells Aai to behave nicely with Baba as it is his birthday. She promises her that she will try her best to not get angry at him. A few moments later, a man comes with a flower bouquet and Aai receives it. Seeing the initials on the notecard, she gets annoyed. Baba comes downstairs and explains to her that it is from one of his neighbour whose name also starts with the initials SL.

Manas gets a call from Revati to inform him about the look test at 11 am. He gets cranky but Vaidehi convinces him to go to the office and come back soon. While leaving for the office, Manas calls Sameer and tells him about his look test and also requests him to look after the preparations. In the afternoon after everyone is done with their lunch, Sameer and Tanya come home and wish Baba on his birthday. Later, they hint Atya and Aai to take him upstairs so that they can start the preparations and decorate the room.

While the shoot is going on, Manas seems to be lost in his thoughts and Revati notices this. Later when Vaidehi calls him to ask when is he coming back, he tells her that the shoot has been delayed and he has no idea how much time will it take to wrap up.

Will Manas make it by reaching home on time? Let us know your thoughts in the comments below.

Phulpakhru 8 June 2019 Preview: Manas Late For The Party Because Of Revati?