In Phulpakhru, Sameer isn't keen on getting married to Tanya as he feels their love for each other will fade after marriage. 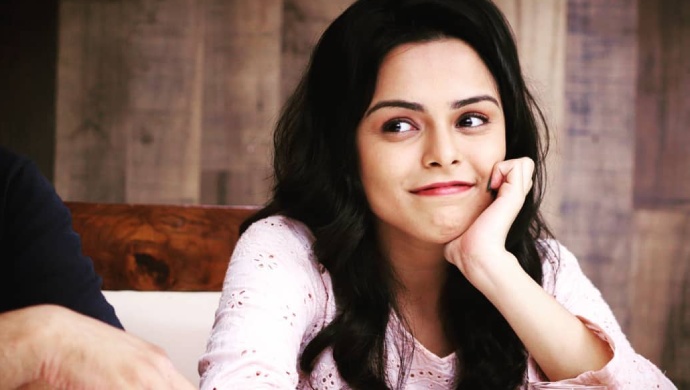 In the latest episode of Phulpakhru, Manas is called by Revati inside her cabin. He goes happily as everyone is tensed. Meanwhile, at Vaidehi’s office, everyone is wondering who has sent the bouquet to her. Vaidehi threatens to fire them all if this leaking for news doesn’t stop. She also asks them who amongst them is giving the news of her business deals to the competitor companies.

Tanya and Sameer are having tea together as she asks him if he is going to marry her. He is shocked to hear this and doesn’t know what to say. He inquires what if their love for each other doesn’t stay the same after marriage. He is worried what if they both start falling out of love and start liking someone else. Tanya is speechless after hearing this.

Revati is talking to Manas about RBK and its importance for her. She says this place is as good as a pilgrimage in her eyes. It is more than a company for her. It is her life. She has given her blood and sweat for this company. Revati confesses sometimes she even stays there after work. She says the music that is created at RBK gives happiness to millions of people all around the world.

Revati, then, starts talking about the set rules in the company. She wants him to stay the same way and never cross the parameters. Manas assures her nothing of that sort will ever happen. After he comes out, everyone thinks that Revati has fired him. But, he is confused as he has never done anything to get fired. He defends Revati saying she is meticulous and disciplined about work. They stay silent and wait for Revati to fire Manas once. Meanwhile, Revati gets a new investor for the RBK company and dedicates this success to Manas’ entry.

At night, Manas is composing a new song and he shares this information with Vaidehi. He talks about his live performance as his wife congratulates him and shows her support. During their conversation, Taniya comes home. As she is talking, Vaidehi is lost and detached from the whole conversation. Manas asks her personally but she doesn’t say anything. While they are hugging, Manas gets a call from Revati. She recites a poem that she just wrote and asks Manas to finish the other half. She forces him to come to the office in the night to help with her poetry.

What do you think will happen in the next episode? Let us know in the section below!

Sonali Kulkarni's Ombre Gown Will Transport You To The Royal Era

Phulpakhru 8 May 2019 Preview: Vaidehi Determined To Find The Troublemaker