In tonight's episode, an unknown person calls Vaidehi and tells her that he has proofs against Revati. 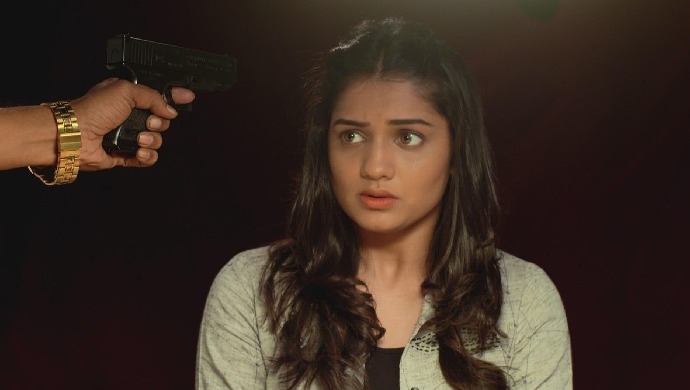 In the previous episode of Phulpakhru, Sameer decides to support Manas and apologise to him for his mistake. Just then Revati calls him and reminds him that if he supports Manas then she will commit suicide and he will be responsible for it. Khatarnak decides to support Manas and comes on his side. Revati says that whoever supports Manas will have to face the consequences. A few moments later, Vaidehi and Manas enter RBK and Revati asks her to show proofs. Vaidehi says that she needs some time to gather proof.

In tonight’s episode, Vaidehi gets a call from an unknown person and he tells her that he has proofs against Revati. He refuses to tell his name and asks Vaidehi to come to the given address alone.

Vaidehi reaches the location and the guy tells her that he will give her the proof post six in the evening. Vaidehi realises that it was a trap to make sure she doesn’t reach RBK.  She smartly activates her emergency call feature and sends her location to Manas. Manas gets shocked to know that Vaidehi is in danger and he tells Atya about it. Supu hears their conversation as he is  talking to Atya over the call.

Hruta Durgule Over The Moon After Seeing A Sketch Of Her Made By A Fan, Pic…

Supu meets Manas while he is on his way to the police station. He asks him to promise not to tell anyone or question about how he managed to save Vaidehi. Later, Manas and Supu along with the police come to the location and save Vaidehi. He then tells them to go home as they have to reach RBK on time.

90s Kids Like Shivani Rangole Will Relate To These Things

Phulpakhru 10 October 2019 Preview: Revati Gets Shocked To See Manas And Vaidehi At RBK