Phulpakhru: Ashish Joshi Shows The Bond He Shares With The Crew On Sets!

The actor, who plays Sameer's character, has funny ways to keep himself fit when the camera goes off. 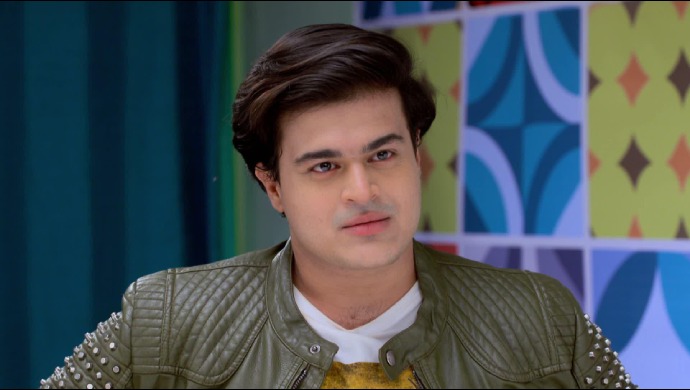 Manas and Vaidehi’s chemistry is magical while Sameer and Taniya’s relationship has the formula that helps create that. Without one, the other wouldn’t exist. We all have thoroughly enjoyed the effort put by the actors to make the sparks fly in front of the camera. This often makes us wonder if the cast and the whole crew share the same close bonding in real life to make this serial a success. To answer this question, Ashish Joshi, who plays Sameer’s character, showed the reality on the sets of Phulpakhru.

Now, that you are here, watch Phulpakhru’s latest episode before you proceed:

Ashish showed a quick video shot on the sets of Phulpakhru. In the caption, the actor joked that he has opted for a new way to build muscles in the absence of the gym machinery. He was seen picking up shooting equipment with all his might while the behind the scenes crew was seen cheering for him. The fans of the show were quick to support him in the comment section by calling him “Hulk”.

When you're on the set and you need to fill your daily workout log!!! . @viru_jdp_27 clicking the vid for this one… . #ZeeYuva #zee5 #phulpakhru #sameer #samstyle #supersam #fitness #fitnessgoals

This wasn’t the first time that Ashish gave an offscreen glimpse. In a candid interview with him earlier, the actor had mentioned the fun fights that he and Trushna have and the pranks that the cast members play on an easily gullible Yashoman. They don’t even spare Chetan Vadnere who is mostly baited by the boys.

Girls (and boys), are you impressed by Ashish’s ability to pick up weights better than your crush does in the gym? If you are, then, give a huge shoutout in the comments section.

Vartul: Is Meenakshi Learning To Stand Up For Herself?