We would love to know what you have to say! 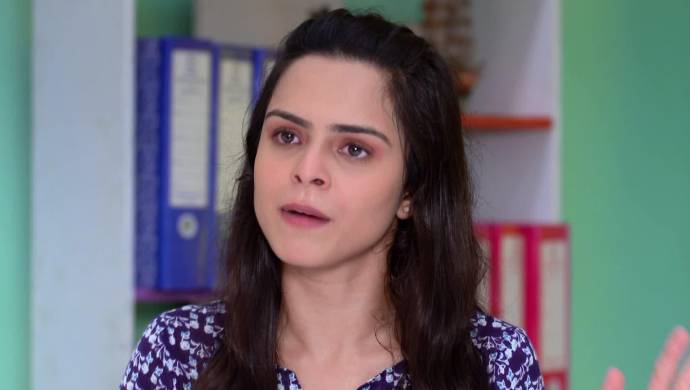 The drama in Phulpakhru doesn’t seem to cease. Just as we thought the things between Tanya and Sameer were going back to normal, there is a massive misunderstanding that made its way. In the last night’s episode, Tanya saw Sameer holding Revati’s hand. Even before analysing the situation, Tanya went and slapped Sameer who she thought was flirting with Revati. As we are digesting this fiasco, do you think Tanya should have thought before creating a scene?

This week on Phulpakhru, the misunderstandings between Tanya and Sameer are increasingly worsening. Sameer, who has joined RBK, is beginning his career in music. Being a casanova by nature, he is also seen flirting with Revati whenever he gets a chance. Sameer’s girlfriend, Tanya has to suffer due to his immaturity. We saw Tanya try to take an initiative to speak to Sameer but he completely shunned her attempts. After realising that he is with Revati, she stormed in at RBK and hit Sameer while asking Revati to not interfere. The matter got worse when she started slapping herself as Sameer tries to calm her down. Although we empathise with Tanya at the moment, we don’t believe creating a scene at his workplace was the way out. Also, she shouldn’t be blaming Revati who isn’t at fault. Finally, we think Sameer needs to redeem himself for breaking Tanya’s heart.

After seeing the episode, what are your thoughts? Do you think Revati will fire Sameer after Tanya’s humiliation? We would love to know your thoughts in the comments below.

Will The New Character In Tu Ashi Jawali Raha Cause Friction Between Rajveer And Manva?