Phulpakhru’s Advait Kadne Shows Us Where His True Obsession Lies!

No, it isn't his onscreen love interest, Varsha played by Priyanka Tendolkar. 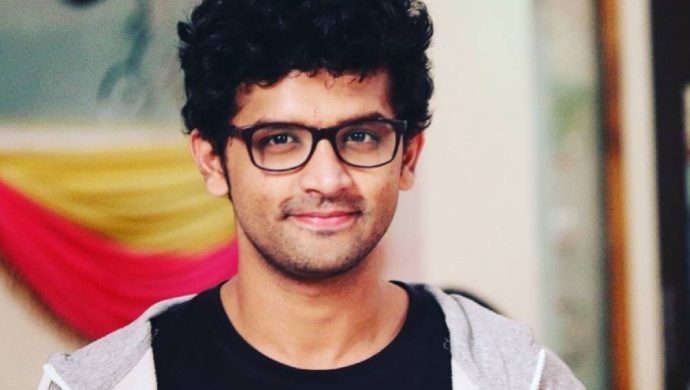 From customising weddings to revamping their home decor, fans have done it all just for the love of their favourite TV show. Now, entering this category we have the Phulpakhru actor Advait Kadne who is obsessed with Game Of Thrones.

Meanwhile, you can the Phulpakhru gang make a place for themselves in our hearts

We have seen Advait essay the role of Amit on the Marathi TV show. In reel-life, he has eyes for one and only Varsha played by Priyanka Tendolkar. But, offscreen, his love interest taken a different direction. Like most of the millennials, his obsession with Game of Thrones doesn’t stop to binging regularly on the episodes. Advait showed his loyalty for the show by wearing the t-shirt with the emblem of House Stark. Even on his Instagram bio, he’s proclaimed GoT’s famous character Tyrion’s quote, “I drink and I know things ”.

We bet, just like us, even he can’t wait for the final next season of Game of Thrones which is set to release soon. However, as a true fan, can we take Advait on a date?  We could explore GoT fan theories. Just asking for a friend (*wink wink*).

Let us know in the comments your thoughts on Amit and Varsha’s onscreen jodi?

If you have enjoyed watching Phulpakhru, don’t forget to watch Gulmohar directed by Mandar Devasthali streaming on ZEE5.

Planning To Work On A Play? Take These 6 Tips From Sex Drugs & Theatre