Here's a look at how the film highlights this social issue. 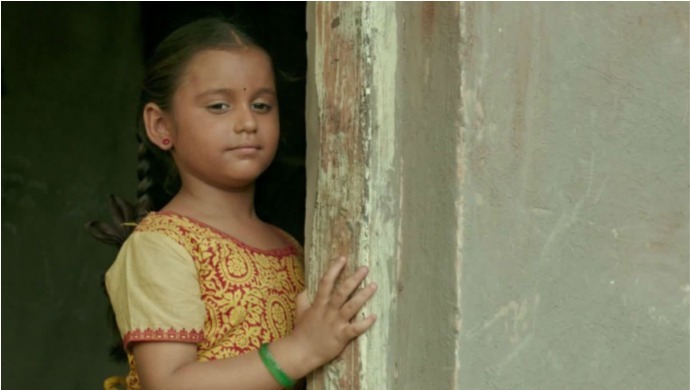 Pipsi starring Sahil Joshi and Maithili Patwardhan is a unique not only because it tells a heartwarming tale but also highlights an important social issue. Directed by Rohan Deshpande, this film tells the story of two kids Chaani and Balu, who go to great lengths to save the former’s mother. Chaani’s world is turned upside down when she learns that her mother is sick and has just three months to live. She and Balu come across a story in where an ailing king’s spirit resides in a fish and as long as it is alive, nothing can happen to the king. As a result, Chaani and Baalu start believing that if they save a fish, they can save the girl’s mother.

Chaani catches hold of a fish and starts preserving it. But this task is more difficult than she anticipates, due to the water crisis in her village Vidarbha. Chaani struggles to find water for her fish at every step, and this sheds light on the severe droughts that often plague Maharashtra. Many villages have been affected by the water crisis in the recent past and as a result, thousands of farmers have committed suicide. This alarming fact has been highlighted in the film and what’s amazing is that it’s through Chaani’s personal journey that viewers are made aware of it.

There’s no preaching of any sort in the film. The events unfold as Chaanu continues her mission to save her mother. The symbolism in Pipsi is what makes it such a gripping film to watch. The narrative is also ridden with hope, which forms the crux of the film. Pipsi reminds us that hope can change the world and even save lives.

Watch the whole film above and tell us what you think about it in the comments section below. For more entertainment, check out the collection of fun Marathi films on ZEE5 here.

Almost Sufal Sampoorna: Sai And Chinu Show 5 Things That Are Seen In Every Joint Family