Prem Poison Panga, which is starting from 28th October, will be replacing Tu Ashi Jawali Raha! 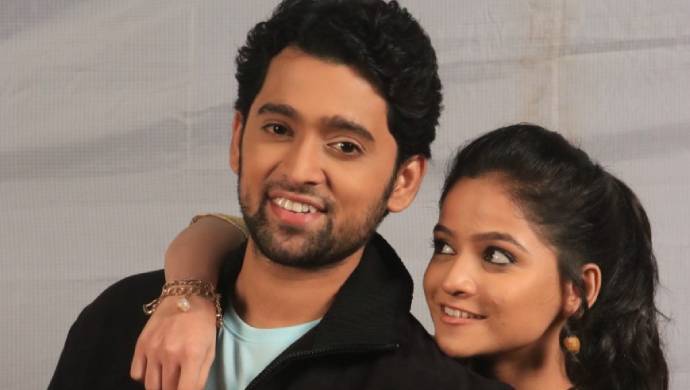 It is always a good decision watching onscreen love stories which are filled with a whole lot of drama and entertainment. In these stories, we love seeing our favourite couples protect their relationship through various hurdles. Totally understanding our vibe, we have yet another couple who is coming to entertain us very soon on Zee Yuva. As Tu Ashi Jawali Raha wraps up soon, Prem Poison Panga will be kickstarting from 28th October onwards. However, unlike the cliched romances, the premise of this Marathi serial is thoda hatke! Want to know what it is? Have a look!

Watch a promo of Prem Poison Panga below:

When you start watching Prem Poison Panga, don’t go by its looks! Even though everything seems perfect in Aalap and Jui’s relationship, it is more twisted than your best imagination. As Jui, the only daughter turns 21, her parents reveal to her that she is also a snake, a trait which is passed on from her family. The hilarity ensues when Aalap gets ready to propose to Jui without knowing her secret. Now, the ball is in Jui’s court as she has to find a solution before the situation between her and Aalap complicates.

How long will Jui hide her deep, dark secret from Aalap as they promise to spend a life together? Will Aalap and his family accept Jui’s truth? This hilarious comedy brings forth a love story which won’t make cry, much rather you will find yourself laughing your heart out! Don’t forget to watch the madness unfold from October 14 on ZEE5!

Inspired By Titeeksha Tawde, 5 Sarees You Can Wear If You Want To Stand Out In…

Meanwhile, in case you are missing your favourite shows like Ek Ghar Mantarlela, Baapmanus and Vartul, catch all the episodes on the ZEE5!

Almost Sufal Sampoorna: The Perks Of Living In The Joint Family!