Mr Bhole has decided to give Jui’s false patrika to Aalap's family, so that he can prevent their relationship from falling apart. 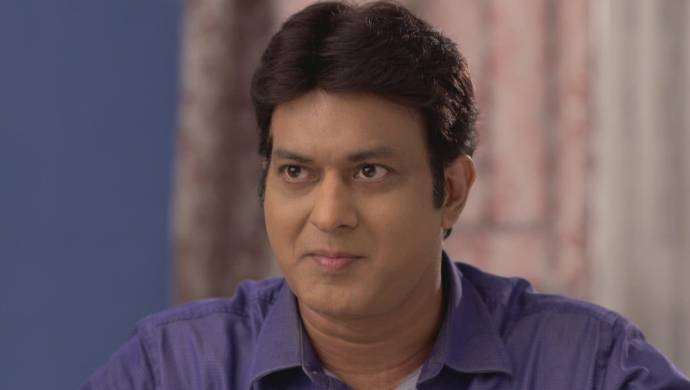 Jui and Aalap’s relationship in Prem Poison Panga, seems to be becoming increasingly complicated. You can blame it on Jui’s unexpected transformation into an iccchadari naagin, which has led to this problem. Since then, Jui’s father is finding a way for his daughter to hide her true self, from Aalap, while her mother, is attempting to separate the young couple. Currently, Jui’s father is trying to make a fake patrika for her, which will protect their family’s dark secret. Do you think Mr. Bhole is right on his part?

Aalap’s family is keen on making Jui a part of their family. Recently, his mother asked for patrika, to see if she and Aalap, are fit for each other. This scared Jui’s family, who are trying to hide her secret and know that it’ll be revealed, if an astrologer reads the patrika. Being aware of Jui’s love for Aalap, her father made a fake patrika which can help protect his family’s secret. We, however, don’t agree with this decision, knowing that the truth isn’t going to stay hidden for very long. If in the future, Aalap’s mother ever comes to know of Mr Bhole’s lie, she will permanently distance her son from Jui.

We hope Mr Bhole realises the risks that come with his decision. In our opinion, Jui and her family should come clean to Aalap, about their secret. Since he’s going to be Jui’s life partner, how long can she hide such a huge part of herself from him, right? He is, after all, bound to know the truth. We would love to know your opinion on this situation. Do you think it was wise of Jui’s father, to switch her patrika? Tell us in the comments below.

Happy Birthday, Siddharth Bodke! 5 Pics Of The Actor That Prove He's The King Of Fashion