Prem Poison Panga: Signs That You Are A Daddy’s Girl Like Jui! 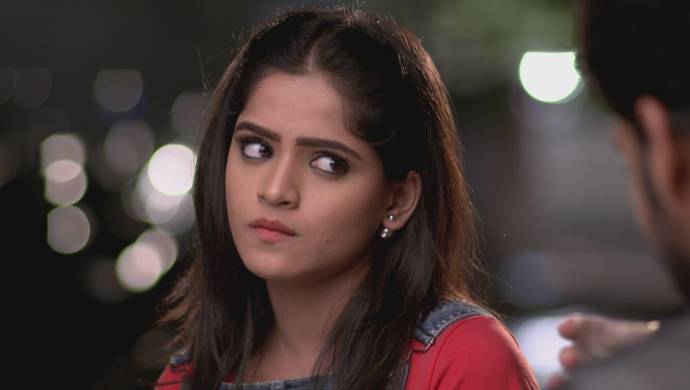 After watching a couple of episodes of Prem Poison Panga, it is easy to know that Jui is a complete ‘daddy’s girl’. Jui’s father understands her love life, unlike her mother who has a more rational approach. Through her break up with Aalap, it was Mr Bhole who supported Jui at the lowest of lows while, never for a second, leaving her side. Taking inspiration from their bond, here are ways you can figure out that you are a daddy’s girl like Jui!

1. You prefer him over mom

Your mother may be one of the most important people in your life, but your father has made his own place in your heart. He is your go-to person at any given time. If you were to conduct a poll, your father will always win your vote!

2. You hold him in the highest regard

You don’t need Batman or Superman when you have your father by your side. He is always there to protect you and take your side whenever the need arises. Due to this, you always look up to him and can’t take anything against him lying down.

More than being a parent, he’s your friend, best friend. You love confiding in him and asking his opinion. When it comes to personal and professional spheres, he always has something to tell you about his past experiences. When you make an impulse purchase that your bank balance can’t afford, you might tell him before telling your mother!

4. You both love spending time together

The time that you spend with each other is time well-spent. You might have a similar taste in movies and TV shows, which helps you bond. Even though you might argue over your favourite characters from the film, you have fun spending time together.

Almost Sufal Sampoorna 28 December 2019 Preview: Sai And Nachiket Pray For Each Other

Bho Bho, Me Shivaji Park, Gupt: 5 Murder Mysteries On ZEE5 You Can Binge Watch This Sunday