Mrs Bhole continues to remain apprehensive about Aalap and Jui's future together. We wonder how Jui can change her mother’s opinion. 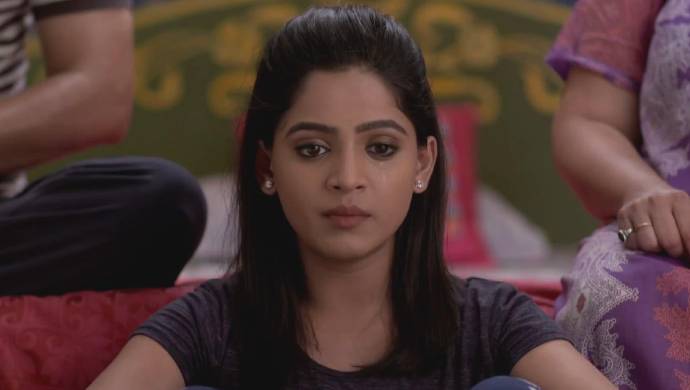 This is the first time we are seeing Jui’s mother this angry and upset, in Prem Poison Panga. She doesn’t like the fact that Jui continues to be in a relationship with Aalap, despite knowing the risks that are involved. Jui’s mother believes that their secret will be revealed if Jui transforms into a snake in front of Aalap. Considering all these dangers, Mrs Bhole isn’t ready to accept Aalap and Jui’s relationship. Do you think Jui will be able to explain to her mother how much Aalap means to her?

For her mother’s sake, Jui earlier tried being away from Aalap. During their break up, Jui’s father decided to find a magic spell that could help control the tendencies that turn her into a snake. He did so, as he couldn’t bear to see her fragile emotional state.  The attempts made by Jui’s father gave her hopes of a happy future with Aalap.  However presently, Jui’s mother isn’t as optimistic as her father. She constantly tries to distance her daughter from Aalap and his family. In this condition, we wonder how Jui will be able to change her mother’s outlook given that she too, has a valid point. Jui needs to be really persuasive to show her mother the silver lining regarding her and Aalap’s situation.

We have our fingers crossed and are hoping that Mr Bhole locates the magic spell at the earliest, and saves the day. We can’t bear to see Jui and Aalap apart from each other since they are one of our favourite couples! We would love to know your thoughts on this topic in the comments below.