As Jui is going far away from Aalap, there is Komal who tries to win his heart. 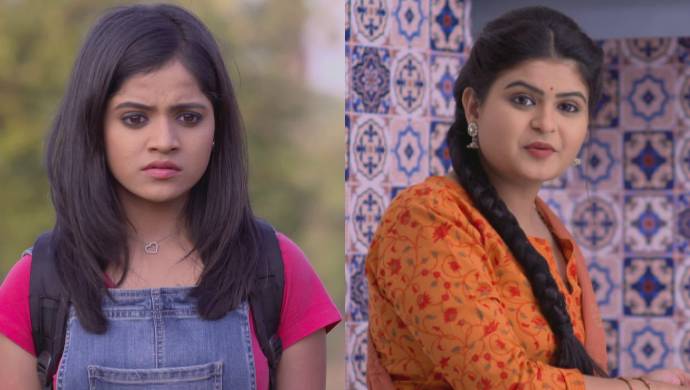 You know you are a true fan of daily soap operas when the TV breakups hurt as much as the real-life breakup. We might have shed a tear or two when Aalap and Jui of Prem Poison Panga parted ways. Their separation happened due to misunderstandings between the families on the day of their ring ceremony. Following this, Jui left the house without informing anyone about her location. Now, as Aalap tries to speak to her, there is a new girl who has entered his house. This girl, Komal has the potential to push Aalap further away from Jui. While the drama between the ex-couple continues, we would love to know if you think Komal is a good choice for Aalap?

We have been fans of Jui and Aalap’s paring right since the beginning of the show. The two took the next step of professing their love for each other after being best friends for years. As a couple, too, the duo hit it off easily and their bonding was rock solid. However, destiny had other plans in mind for them separately. After Jui and Aalap split-up, Prajakta introduced Aalap to Komal. Presently, Prajakta, who is threatened by Jui’s presence, wants Aalap and Komal to fall in love as she can establish control over their relationship. We are not sure if Komal is right for Aalap because they both are worlds apart. The understanding which Aalap has with Jui, can’t be easily established with Komal who barely even knows him. She is forcefully leading Aalap on without any real interest in him.

We hope an innocent Aalap understands the plan which Prajakta and Komal are making behind his back. Do you think will realise this in time? Let us know your thoughts in the comments below.