Aalap is unconscious because he consumed Jui's half-eaten chocolate. We wonder if Jui's mother will be able to revive him. 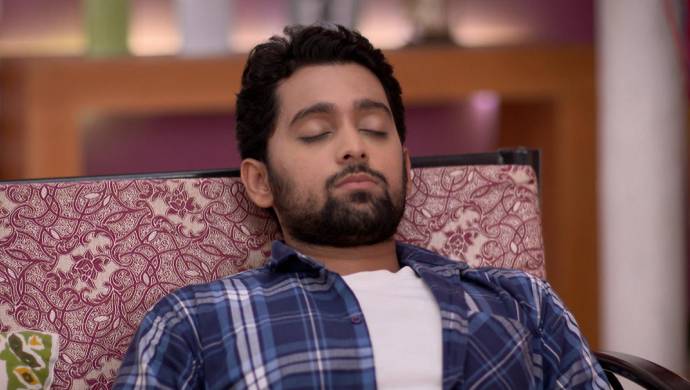 In Prem Poison Panga, Jui’s mother has been right, after all. She had warned her daughter about the consequences of being with Aalap. Jui, who is madly in love with Aalap, didn’t listen to her mother. Now, she has to face the repercussions of her decision as Aalap lies unconscious after eating Jui’s chocolate. Yet again, Jui’s mother has to save her daughter’s image and help Aalap come back to the normal state. Do you think Aalap will be alright?

Recently, Jui’s mother tried to separate Aalap and Jui but her efforts weren’t quite successful as both of them are crazy about each other. When Jui and Aalap had gone out, Aalap ate the chocolate which was half-eaten by Jui. Although she tried to stop him, he didn’t listen. After consuming the poisonous sweet, Aalap collapsed and became unconscious. Jui had to get him as her mother tried to revive him. She tried her ayurvedic methods as Aalap opened his eyes. However, we aren’t sure if Aalap is going to be the same as he was before.  In case, he does remember the incident, we wonder if Jui will be able to tell him the truth.

If something were to happen to Aalap, Jui and her whole family’s secret would have been revealed and their lives would be at stake. After reading this, what do you think will be the future Jui and Aalap’s relationship? Tell us your thoughts in the comments below.

Decoded: The Different Shades Of Saajana’s Rajkumar Aka Ajinkya Nanaware!

Almost Sufal Sampoorna: How Do You Think Nachiket Won Against Appa?