Rajveer From Tu Ashi Jawali Raha And Aaisaheb From Saajana Have A Twinning Moment!

The actors of Zee Yuva shows colour matched and clicked a selfie together. 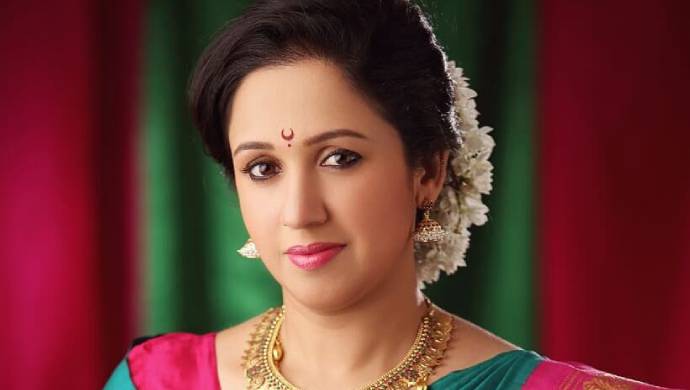 Hollywood and Bollywood red carpets are proof that the celebrities, too, have accidently ended up matching their outfit with a fellow celebrity. Even after having endless wardrobe choices, the celebrities aren’t immune to twinning with others. When this happens, the audience and the media are the most amused while having the time of their life comparing one celebrity to another. However, unlike the other film fraternities, when the Marathi stars colour match with each other, they click a picture together and laugh it off! Have a look.

Being a part of the Zee Yuva family, the actors of various serials have meets and greets several times behind the camera. In one such get together, Saajana actress Pradnya Jawle Edke and the Tu ashi Jawali Raha star Siddharth Bodke coincidentally shared a twinning moment. Both the actors were caught wearing the same shade of orange which also happened to match with their background. Taking this opportunity, our lovely Aaisaheb captured this moment with Rajveer who was smiling widely.

It was nice seeing Pradnya in this fresh avatar since, in Saajana, she is always wearing the typical Maharashtrian saree with her hair enclosed in a bun. Meanwhile, Siddharth, too, looks lovely in the bright hue as we rarely get to see his casual side in Tu Ashi Jawali Raha. After seeing these stars, what are your thoughts about their shows? Tell us in the comments below. Also, who wore it better? (*wink wink*)

Meanwhile, for more entertainment, check out the special Diwali movie playlist curated just for you on ZEE5.

Phulpakhru's Vaidehi Will Tempt You To Buy Quirky T-Shirts, Check Out 5 Options!