Saajana: 4 Tricks Pratap Can Use To Survive His Breakup With Rama

Rama has called it quits with Pratap, and the latter is shattered. We list a few tricks that he can apply to get over this breakup. 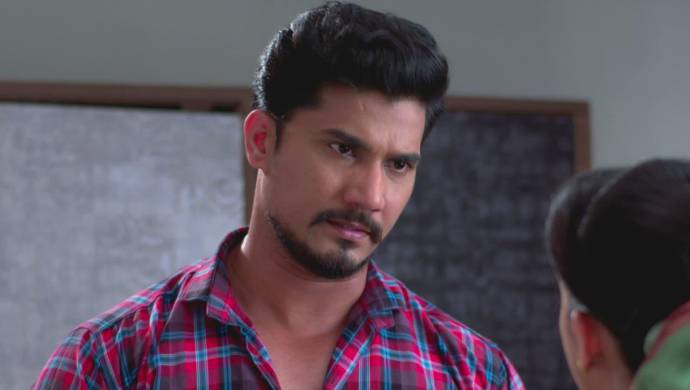 As we all know, Rama and Pratap from Saajana have broken up. Last week, their engagement was terminated after Rama’s cousin, Suman, met with an accident and died on the engagement day. A heartbroken Rama took this as an ill omen and decided to separate from Pratap. Even though Pratap didn’t want to be away from Rama, he had to accept her decision, since her mind was made up. He went back home and announced to his family about this tragic news. Pratap’s condition makes us feel sorry for him. So, we decided to list suggestions, which can help him cope up with the breakup.

Pratap is still reeling from the shock of the incident, since he always saw Rama, as a life-long partner. While suffering from this phase, Pratap shouldn’t blame himself for not being able to change Rama’s mind. In these painful times, it would be hard for him to get a grasp of reality.  However, he still needs to accept it. Only then, will he heal emotionally.

After the breakup, it is tempting to still be in touch with your ex-partner. But, he must consciously change his habits and not try to contact Rama. He can start by deleting her number and blocking her from all the social media platforms, at least, temporarily. He could use this time to rearrange his priorities.

3. Speak about his feelings

Men are often looked down upon if they express their feelings or get emotional. However, this has to change. Pratap can start talking about how he is feeling with his friends, Teju and Aaisaheb, who have always been there for him, through thick and thin. If he shares his sorrows, it will help him move on and quit overthinking.

When you are invested in a relationship, you end up spending a lot of your time with your partner. Now, since Pratap has free time in his hands, he could use it to do social work and explore his career in politics. He can also enroll himself in various classes and works towards self-improvement.

Do you have any more suggestions for Pratap? Let us know your thoughts in the comments below.

Like Prashant Damle's Character In Bho Bho, Here Are Marathi Actors That Are Dog Lovers