Saajana: 5 Reasons Why Everyone Needs A Sister Like Teju In Their Life!

Teju is Pratap's best friend and his rock. We are chalking out reasons why she is awesome! 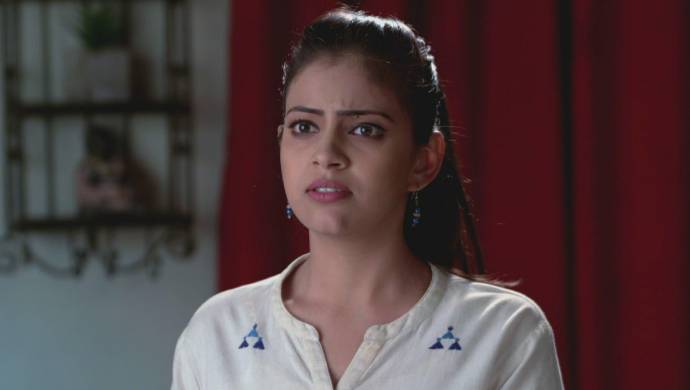 Although the story of Saajana revolves around Rama and Pratap’s relationship, there are other aspects of the show that we absolutely love. Like, watching Pratap and Teju’s bond is one of of our favourites. Teju has been Pratap’s rock through thick and thin. As a sister, she made sure her brother was taken care of when they didn’t have a roof over their head. Seeing this, we decided to list out reasons why everyone needs a sister like Teju. Have a look!

1. Teju has always been loyal to Pratap even when the condition got worse. There were times when she and Pratap weren’t on the same page, but they both still worked through their issues and resolved them. We admire Teju’s protectiveness towards her older brother.

2. Pratap knows that he will always have Teju honestly telling him the way the situation. Even though Pratap is Raosaheb’s golden son and is expected to carry on his legacy further, Teju is still the same with Pratap. She won’t butter him or mince her words. Sometimes her honest opinions aren’t what Pratap wants to hear, but she conveys them anyway.

3. Teju has her say about Pratap’s girlfriends. She sees the situation from the third-person perspective and tells Pratap what she thinks about his partners. Like, when Pratap and Rama were together, Teju loved Rama for her genuine and humble nature.

4. Teju might come from a rich family however she doesn’t let that get to her. She is always well-behaved and grounded in front of everyone. We have seen Raosaheb being proud of his wealth, but Teju doesn’t approve of this trait and treats people equally without any bias.

5. Teju is Pratap’s biggest cheerleader. When Pratap was helping the farmers and taking care of the people in the village, Teju openly showed her support. Isn’t it nice to have people who support your dreams and aspirations? Pratap found this person in Teju.

If you appreciate Teju and Pratap’s relationship, then give them a shoutout in the comments below.

Vartul: Will Tejas Show Meenakshi And Atya What He Has Hidden In His Bag?