Rama was kidnapped when she was alone on the streets. We wonder who can save her from this difficulty. 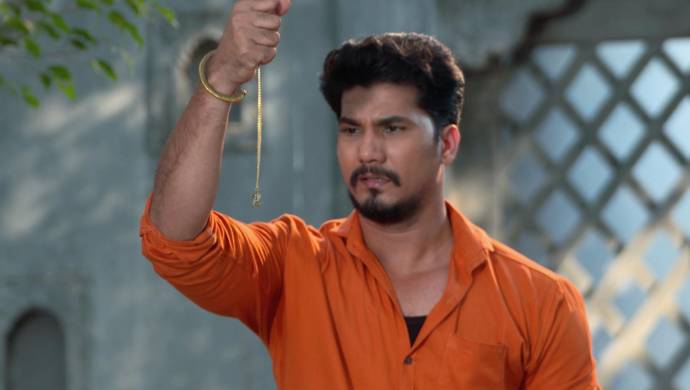 It’s no secret that Raosaheb is impressed with Riya who is impatient to get married to Pratap in Saajana. However, only Rama knows Riya’s true face after the latter revealed her plans to destroy the Jadhav family. During this fiasco, Rama was kidnapped by people who seemed to be hell-bent on taking revenge on her and Pratap. We are rightfully suspecting Riya’s hand in this deed. We wonder if Rama will be rescued by Pratap before it is too late.

After his breakup with Rama, Pratap quickly moved on with Riya whom he had newly met. Riya and Pratap started getting to know each other, but the latter wasn’t fully over Rama. We then realised that Riya had no interest in Pratap and was after destroying his family. She wanted to desperately get married to him so that she could carry on with her plans. However, on the other hand, Pratap realised he didn’t truly love Riya and decided to patch things up with Rama. As Pratap went to Rama’s house to speak to her, she wasn’t there. At the time, she was alone on the street during which she got kidnapped. We think Riya perceived Rama as a threat to her union with Pratap and decided to get her out of the way.

We hope that Pratap comes to know the real side of Riya who is working with the Jadhav family’s enemy, Samar. In this current situation, only Pratap can use his connections to help Rama. Do you think Pratap will be able to find Rama in time? Let us know your thoughts in the comments below.