Saajana: Here’s Why We Think Pratap Should Talk About His Past With Riya

If Riya is going to be a permanent part of Pratap's life, it's only justified he tells her the truth. 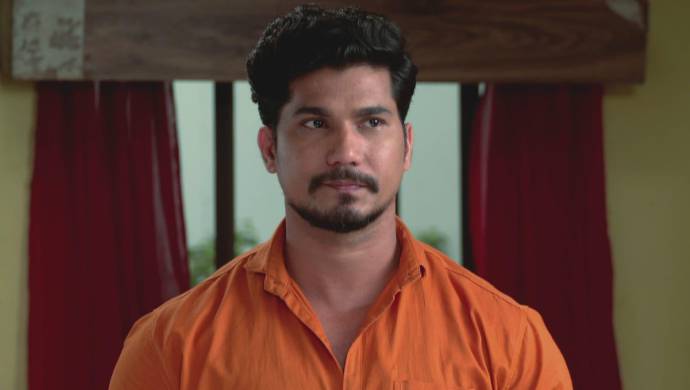 In Saajana, Rama and Pratap have officially broken up and the latter has moved on with Riya. Pratap then introduced Riya to his village and his friends. The couple accidently even bumped into Rama when they were strolling in the village. Amidst this, Rama was hurt seeing him move on this quickly. On the other hand, Riya, who gelled with Pratap’s family, seems to be falling for him without realising that he still isn’t on the same page as her. After witnessing this complicated situation, we think Pratap should come clean about his past with Rama in front of Riya!

Riya and Pratap’s families are expecting the young couple to get to know each other and get married soon. However, Pratap’s past is holding him back in front of Riya. We still believe that if Pratap speaks candidly with her about his harsh separation from Rama, then, this could help build trust and friendship between the two. Riya will understand Pratap’s perspective and wouldn’t have high expectations. Currently, since she isn’t aware of the past drama, she believes that Pratap too like her the same way. If the couple is planning to tie a knot, then, Riya deserves to be given an insight into Rama and Pratap’s relationship. He doesn’t necessarily have to deep dive, rather walk Riya through it.

When Pratap brings up Rama in his conversation with Riya, he should decide the proper moment. Firstly, he should establish that bond with Riya which allows him to talk about his past. Finally, Pratap should know that accepting his past with Rama is the only way to look for a brighter future with Riya, don’t you think? We would love to know in the comments if you have any more suggestions for Pratap!

Almost Sufal Sampoorna: Will Appa Ever Realise His Mistake? Vote!