Saajana: Is Pratap Right To Marry In Haste?

Pratap decided to move on from Rama and tie a knot to someone else. 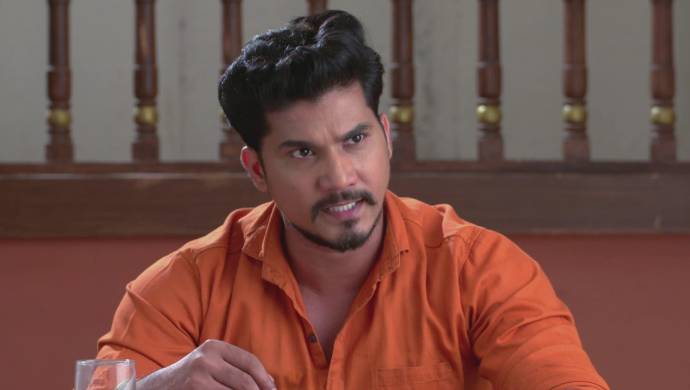 It all happened too fast in Saajana that we still can’t believe that Rama and Pratap have broken up. The couple decided to separate after Suman’s death on their engagement day after Rama’s decision. She, being shaken by her cousin’s untimely demise, felt she was stepping out of her league by being with Pratap who comes from a well-to-do family. She conveyed her decision to him but he wasn’t ready to accept it. He felt betrayed and held a grudge against Rama for leaving him. Recently, fresh after the separation, he decided to get married. Do you think Pratap is making a wise decision?

Pratap was heartbroken after Rama called it quits suddenly. It was too much for him to digest, due to which, he tried to convince her to stay with him. But, she didn’t. Then, Pratap went to his family and announced this news to them. Following this, he went to Rama to inform her that he is getting married to someone else. We think Pratap, who is under tremendous emotional stress, is doing it just to make Rama jealous. He believes Rama will realise her mistake and return back to him. We don’t believe that he is fully thinking this through because it was only just last week he was swearing his love for Rama.

We are keeping our fingers crossed and praying that Pratap’s changes his decision before it’s too late since there are families involved. He would be hurting a lot of people because of his impulsiveness.

Almost Sufal Sampoorna: Nachiket Should Have Proposed To Sai?