Can you guess why Raosaheb doesn't want Rama to be his daughter-in-law? Check out the details inside! 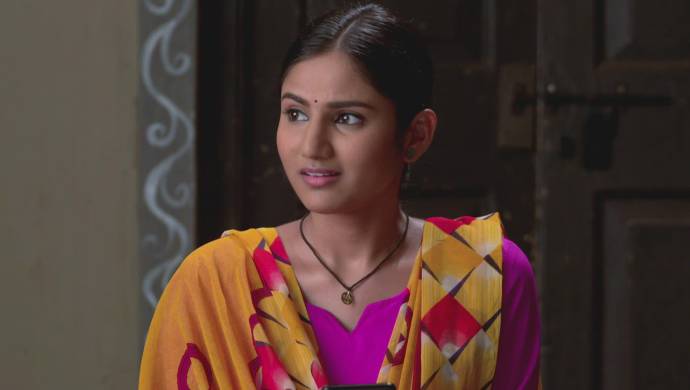 The viewers of Saajana were elated when Raosaheb gave his approval for Rama and Pratap’s wedding. This acceptance was a surprise as Raosaheb has been against the couple’s union ever since he came to know of it. So, his change of heart was one of those rare moments which the fans of the shows enjoyed watching. However, our happiness seems to be short-lived, after we saw the latest glimpse of what is to come in the show. Brace yourself because this time we don’t have good news in store for you.

Rama and Pratap’s wedding preparations began in high spirits after Raosaheb agreed to accept Rama as his daughter-in-law. However, there is going to be an expected hurdle standing in the young couple’s way soon. Raosaheb is going to change his decision of getting them married after realising that Rama’s horoscope doesn’t match Pratap’s. He reveals this reason to an equally tensed Aaisaheb. Accidently, their conversation is overheard by Rama who is heartbroken. We wonder if Pratap can convince Raosaheb of overlooking their horoscopes and getting him married to Rama because both of them are madly in love with each other.

Raosaheb, being a cunning politician, knows how to play his cards well. He has previously punished his son for choosing Rama. So, we can’t help but suspect if he is lying about the horoscopes just to separate Rama from Pratap. Do you think Raosaheb is capable of being this evil? Tell us your thoughts in the comments below.